Menu
Follow us
Search
Menu
Search
HOLLYWOOD, CA - JULY 31: Actress Stevie Ryan arrives at the DoSomething.org and VH1's 2013 Do Something Awards at Avalon on July 31, 2013 in Hollywood, California. (Photo by Jason Merritt/Getty Images)

The 33-year-old YouTube star and actress reportedly died on Saturday after a suspected suicide. According to The Daily Mail, Ryan tweeted about her grandfather’s death shortly before her own death.

RELATED: As she cared for her mother with stage 4 cancer, Maria Menounos faced a devastating diagnosis of her own

“The man of my dreams will now only be in my dreams,” she wrote. “I’ll miss you everyday, forever. I love you my Pa.”

The man of my dreams will now only be in my dreams. I'll miss you everyday, forever. I love you my Pa. pic.twitter.com/nQ6hPPD3cC

Ryan gained fame for her parodies of celebrities including Justin Beiber and Lady Gaga. She was best known for her YouTube series called Little Loca and was most recently a co-host of “Mentally Ch(ill),” “a podcast about depression,” according to the iTunes description. In the most recent episode of the podcast, Ryan revealed her grandfather had died on June 29.

After hearing the news, fans shared their condolences on Twitter.

We will be missing you. My sincere condolences to your loved ones. Rest In Paradise #FuckDepression

You will never ever be forgotten Stevie. I hope you are in your Grandpa's arms right now. 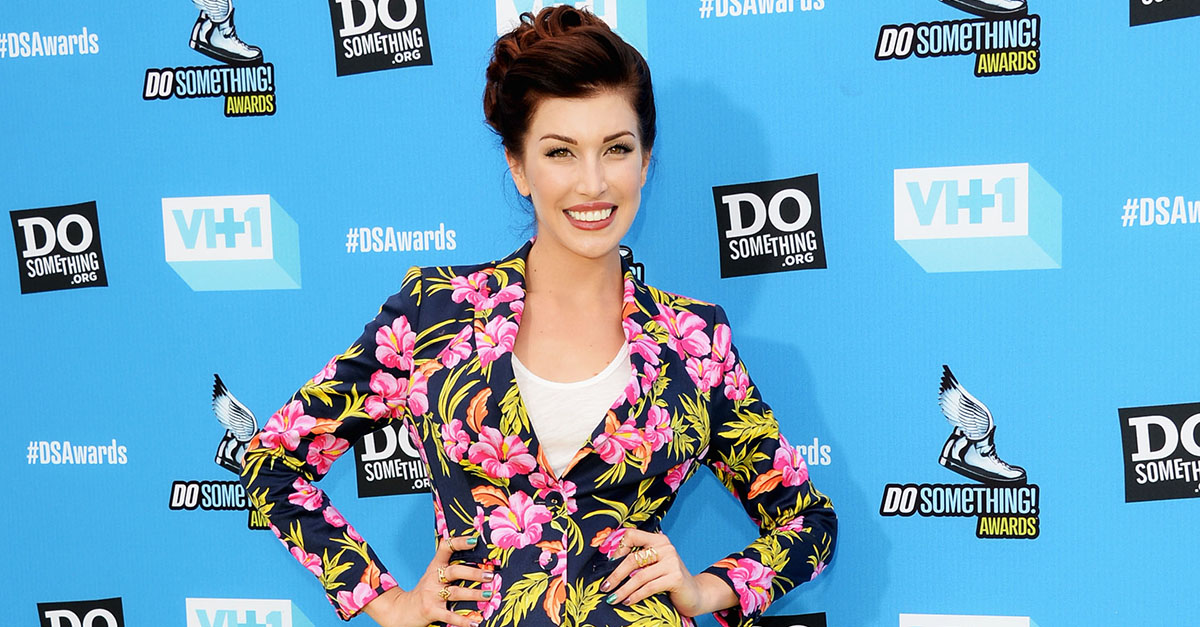