A country icon returns to “Monday Night Football” this fall 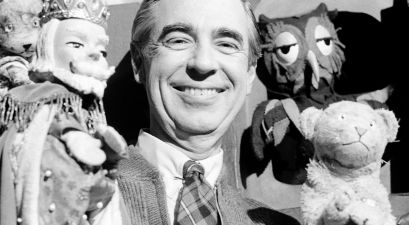 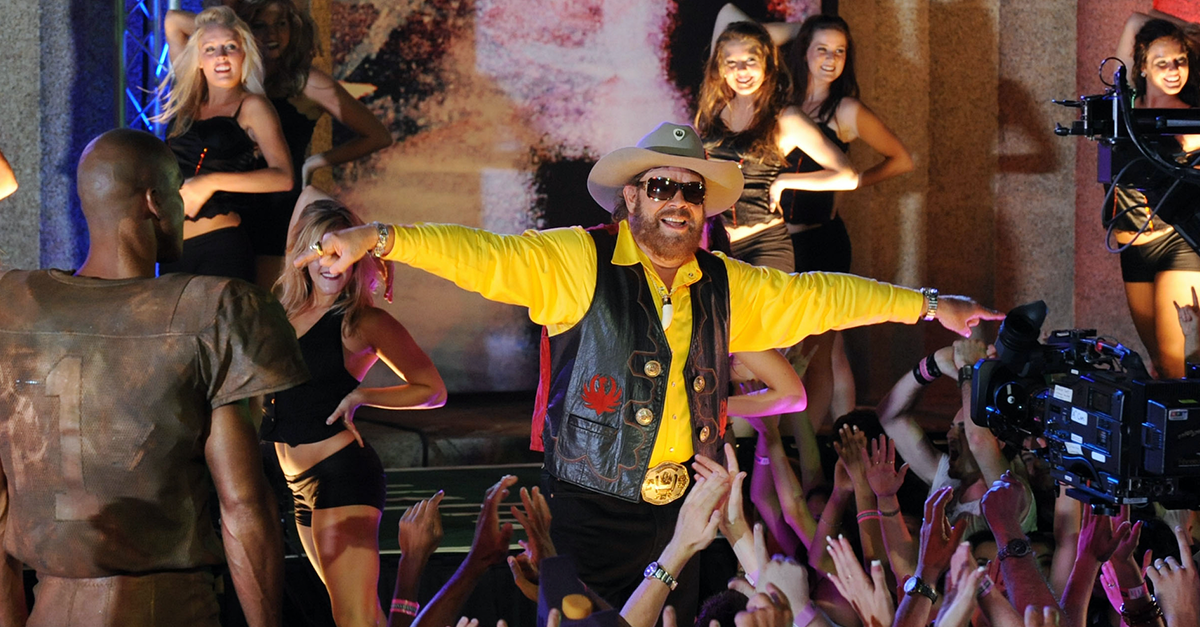 Hank Williams Jr. will once again ask the nation “Are you ready for some football?” coming up this fall. Six years after ESPN parted ways with him due to some political comments, the network is bringing Williams back this fall to sing the iconic “Monday Night Football” theme song.

According to “The Tennessean,” the new version of Hank’s “All My Rowdy Friends Are Here on Monday Night” will premiere before the Sept. 11 game pitting the New Orleans Saints against the Minnesota Vikings. He first sang the theme song in 1989 and updated it every year until 2011. That’s when Hank caused a stir on FOX News’ “Fox and Friends,” criticizing then-Republican Speaker of the House John Boehner for playing golf with President Obama.

Hank said, “It would be like Hitler playing golf with [Israeli leader] Benjamin Netanyahu.”

That comment got Hank in some hot water and led ESPN to cut him from the opening theme song.

RELATED: Hank Williams Jr. and Kid Rock’s tribute to Johnny Cash remains one of the coolest

Hanks says today, “I never said, ‘Are you ready for some football’ on stage one time the last five or six years, but I will now. I’m feeling at home and it’s a real good thing.”

Two other stars will join Hank for the “Monday Night Football” opening this season, and those names will be announced later this week.

“I hope there will be some happy people on Monday night again,” said the singer. “It feels natural, fulfilling and satisfying at this point when you’ve kind of done it all.”