Adele just name-dropped her favorite country artist, and you’ll never guess who it is 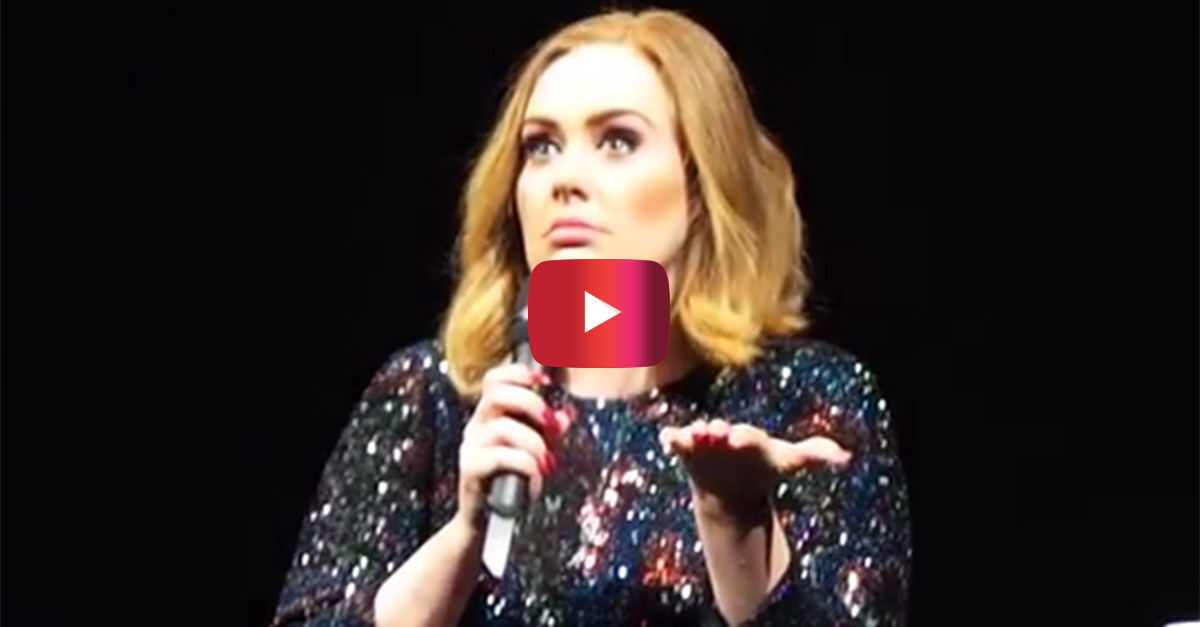 Back in 2011, rumors swirling around Adele hinted that her third record would be sprinkled with country, and while that album, “25,” proved that she did indeed experiment within the realms of the southern genre, she was never really far from it.

Taking the stage on March 18 at London?s O2 Arena, the British songstress actually performed a country sounding song from her “21” album ? ?Don?t You Remember.” But before she did, she made sure to specifically name two artists who have influenced her along the way ? Garth Brooks and Alison Krauss.

Halfway through a story about an old friend, the soulful singer told fans, “He was listening to Garth Brooks and I was like, ‘oh this is nice. Whose this?’ He was like, ‘Garth Brooks.’ I had no idea who he was!”

Although Adele was intrigued by Garth, she doesn’t hesitate to name-drop her favorite country artist.

?Alison Krauss is one of my favorite artists. And when there’s country performances… not all of them, but when they do like acoustic, its kind of like a little gathering like this. So, this is me being ambitious and trying to pretend I?m a country artist”

Accompanied by a set of musicians including a stand up bass, Adele then dazzled the audience with her rendition of country.