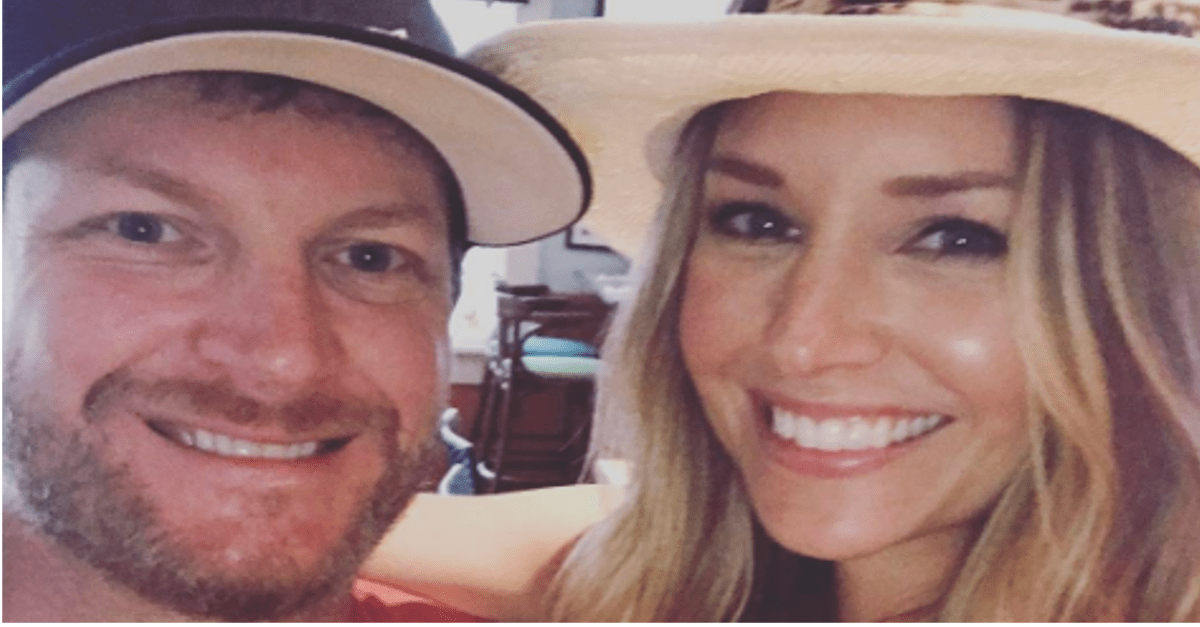 When Hendrick Motorsports shocked the NASCAR world with the news that Dale Earnhardt Jr. is retiring at the end of the 2017 season, fans were left wondering why. Why would one of the legends of the sport leave it so early?

Well, his wife Amy might have just given us a clue.

RELATED: Dale Earnhardt Jr. just made a stunning announcement about his racing future

In a statement tweeted minutes after the April 25 announcement and just a day after a disappointing visit at Bristol Motor Speedway April 24, Amy said the following: “I’m so proud of Dale for working so hard to get back and even prouder for his courage and self awareness to make the decision to retire. I’m sure God has many other great plans for him and us.”

While we hope more details come to light about Dale Jr.’s decision during his April 25 press conference, which is scheduled for 3 p.m. ET, there is a chance that Amy’s statement is eluding to many things, such as his recovery from last year’s season-ending concussion and the couple’s very public hopes of starting a family. Dale and Amy have also had plenty of time to discuss such a decision, as the two spent a recent off-week with family and friends.

Who loves who more?…who knows. And who cares!

Whatever the reasons are, we wish Dale and Amy the very best in everything life holds for them.