Chris Stapleton burns it down with this blistering, bluesy new song 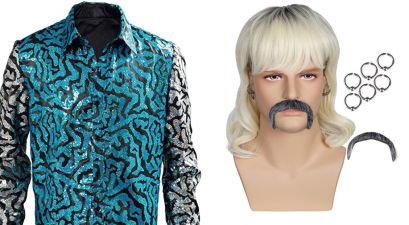 Carole Baskin Would Not Approve of This Joe Exotic Halloween Costume 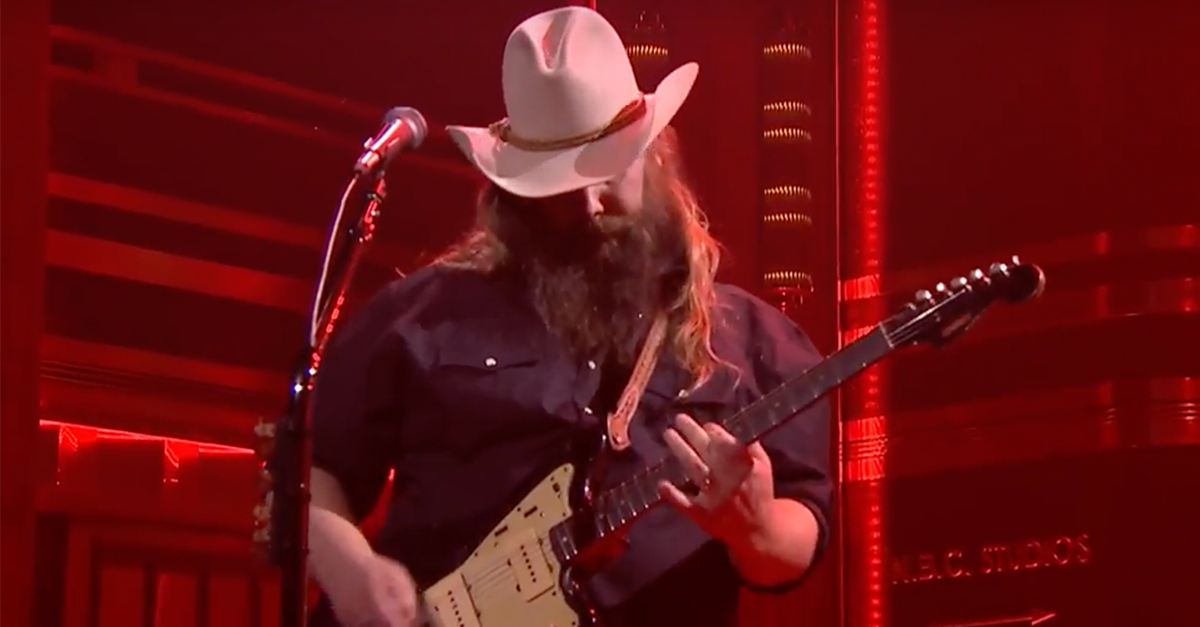 “I Was Wrong” is a blistering, bluesy song from Chris’ new album, “From A Room: Volume 1.” It’s all about a guy realizing he made a huge mistake leaving his former love for a new woman, and he’s begging her to take him back.

The amazing thing about Chris Stapleton is he has songs like this just kind of laying around in his catalog. Chris has been a top songwriter in Nashville for more than a decade, so the new album is made up of Stapleton songs he and his bandmates just love playing. It’s the same approach they took for his double-platinum album, “Traveller.”

Chris says, “We take the studio at a very kind of ‘What do you feel like doing now?’ kind of way, and that’s what we did this time as well. It’s like, ‘What are you in the mood to do?’ We eat dinner, have a cocktail and start playing and ‘Let’s play this one. Hey! OK. It’s on the list. Let’s do it.’ And that’s really, not that we didn’t think about it, but we very much followed the muse of the room and moment and trying to play songs that we wanted to play.”

RELATED: Chris Stapleton’s new single just may be his most raw, brutal song yet

The studio Chris is talking about is the historic RCA Studio A on Nashville’s Music Row, where Dolly Parton, Willie Nelson, Johnny Cash, Tony Bennett and many more legends recorded over the years. That’s why the album is called “From A Room,” as a nod to that studio.

“From A Room: Volume 1” is available now, and Volume 2 will follow later this year.