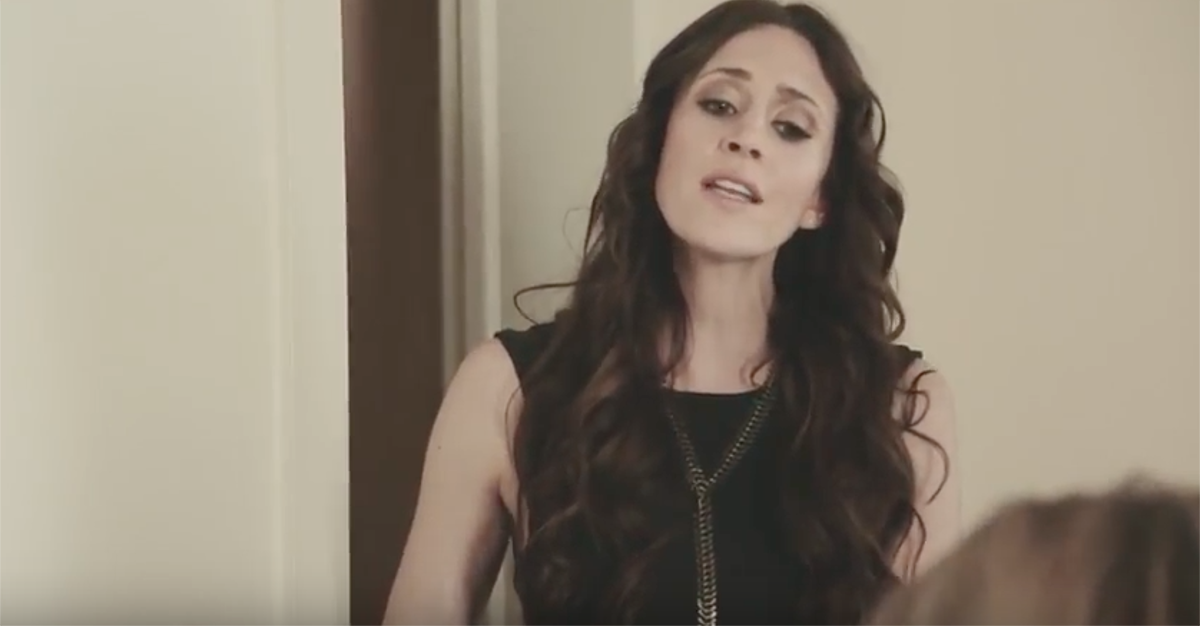 One had just become a grandmother.

One had just come down with laryngitis.

And one is poised to become a country music superstar.

Despite their different ages, backgrounds and personal situations that they all had on that day in Nashville when they recorded this stripped-down version of “Church Clothes,” they all had one thing in common. They have all, at one time or another, faked a smile. They have all put on a happy face on sad days. They have all sat down in church pews in their Sunday best and looked as if they had everything under control in their lives outside those church doors.

And they didn’t. No one does.

It’s this universal and truthful idea that has touched so many thanks to the song “Church Clothes.” Everyone from Little Big Town to Luke Bryan has connected with the earth-shattering song that brought together co-writers Liz Rose and Nicolle Gaylon with aspiring country star Kelleigh Bannen.

“The day we got all together, Liz and Nicolle hadn’t heard the cut yet,” explains Kelleigh during an interview with Rare Country about the exclusive video premiere of this performance of her current single. “Every time you cut someone else’s song, you want to do it justice. And when they heard it, Liz teared up and Nicole freaked out. It was definitely the moment I had hoped for.”

In addition to the industry support of the song, there has also been an onslaught of positive fan reaction. “I’ve read multiple posts since the song was released of women saying essentially ‘this was my marriage for four years and no one knew’ or ‘this is me in my backseat of the minivan listening to my mom yelling on our way to church,’” says Kelleigh, who has had previous hits with songs “Famous” and “Sorry on the Rocks.”

“We all try to cover up certain things in our lives. This song proves that you are not alone.”