Dale Earnhardt Jr. revisits the setting of his most terrifying crash 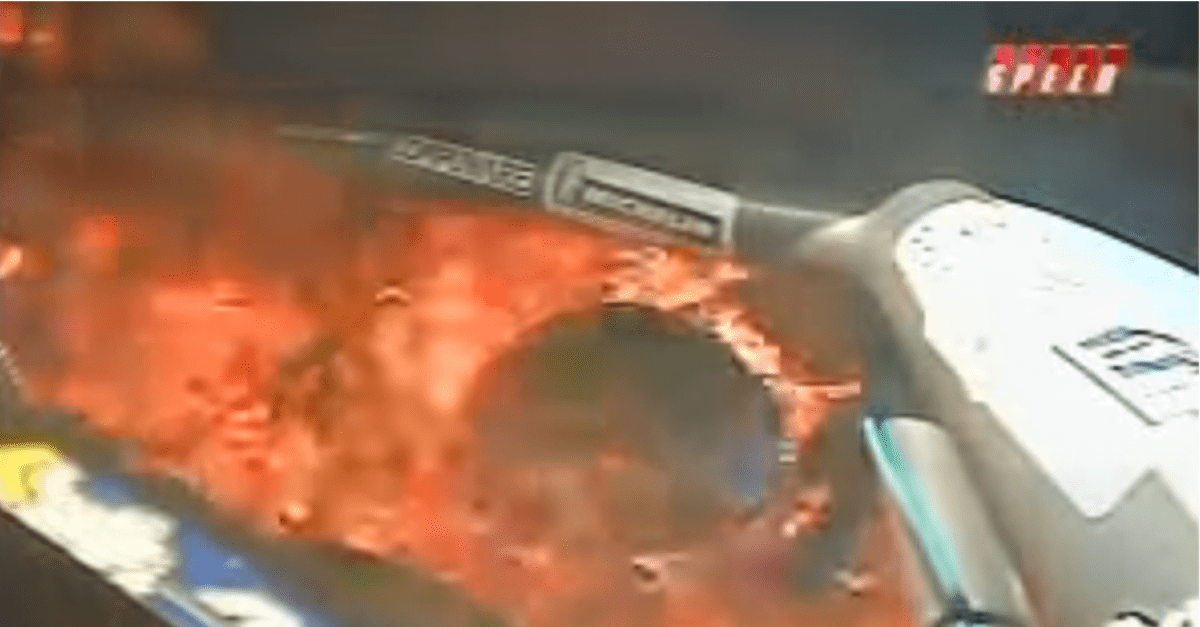 Three years after the 2001 death of his namesake father, Dale Earnhardt Jr. was involved in a fiery crash in an American Lemans Series Corvette during a practice session for a race at Infineon. Soon after the crash, the car erupted in flames, and video showed that Dale Jr. was certainly dazed, but able to climb out in the nick of time.

And while many years have passed since that brush with death, Dale Jr. still thinks about it ? most notably evident in a recent Instagram post where he shared pics of the inside of the charred car. ?Someone dropped off some old photos of the @corvette_racing car I got burnt up in,? Dale Jr. wrote in the post. ?Scary day. But it was great spending time with Boris and the Corvette team.?