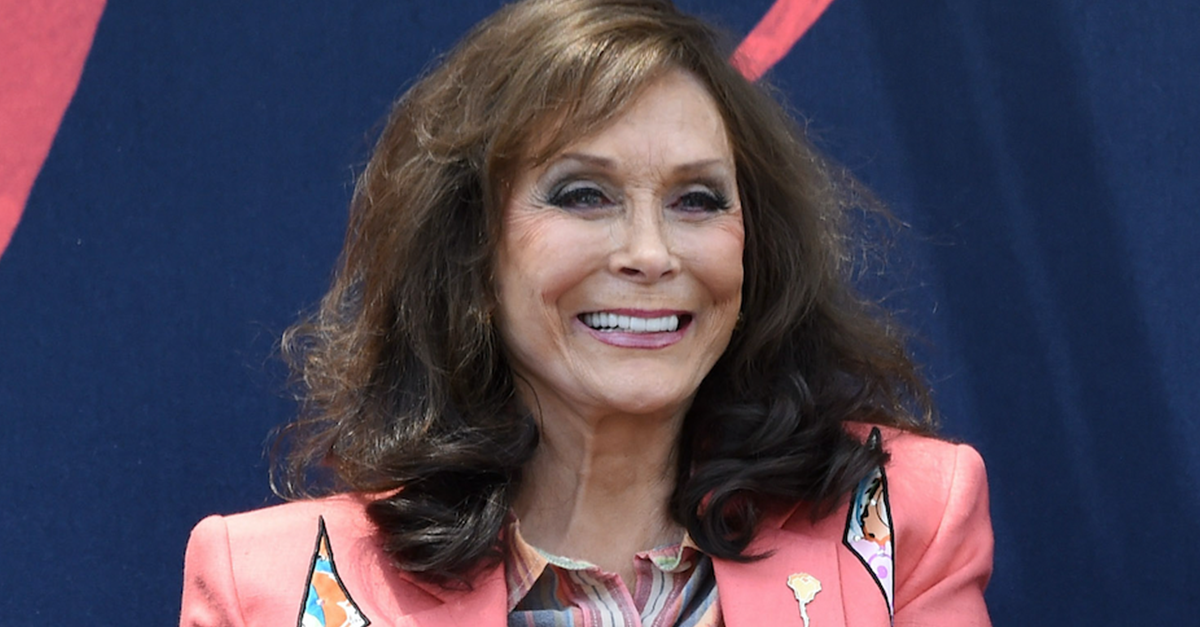 We’ve all been praying for Loretta Lynn since she suffered a stroke last month. Now, we have an update from her superstar sister that those prayers have been working.

It's so great seeing my sister, @LorettaLynn getting stronger every day. Again, thank you for all your love, support and prayers! Keep it up

Crystal Gayle tweeted June 2 saying, “It’s so great seeing my sister, @LorettaLynn getting stronger every day. Again, thank you for all your love, support and prayers! Keep it up.”

RELATED: We have an update on Loretta Lynn’s health

This is the latest bit of news we’ve received from Loretta’s family since mid-May. Her Facebook page was updated on May 15 with a note saying Loretta thanks everyone for their prayers, love and support. She’s been recuperating in a rehabilitation facility for the past few weeks. Doctors expect the country legend to make a full recovery.

RELATED: A country icon sends his prayers out to Loretta Lynn

In other Loretta news, she has a brand new album, “Wouldn’t It Be Great,” due out August 18. The project features new songs written by Loretta as well as new version of her classics “Coal Miner’s Daughter” and “Don’t Come Home A’Drinkin’ (With Lovin’ on Your Mind).” Loretta’s daughter Patsy Lynn Russell and Johnny Cash’s son John Carter Cash produced the album.