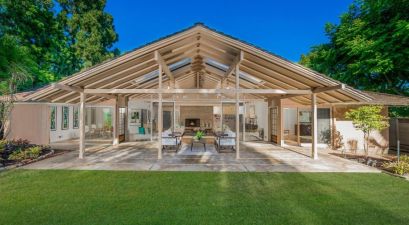 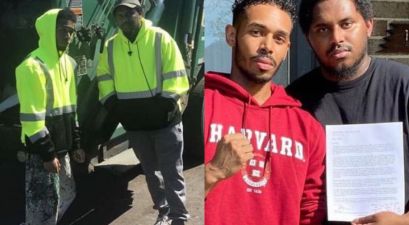 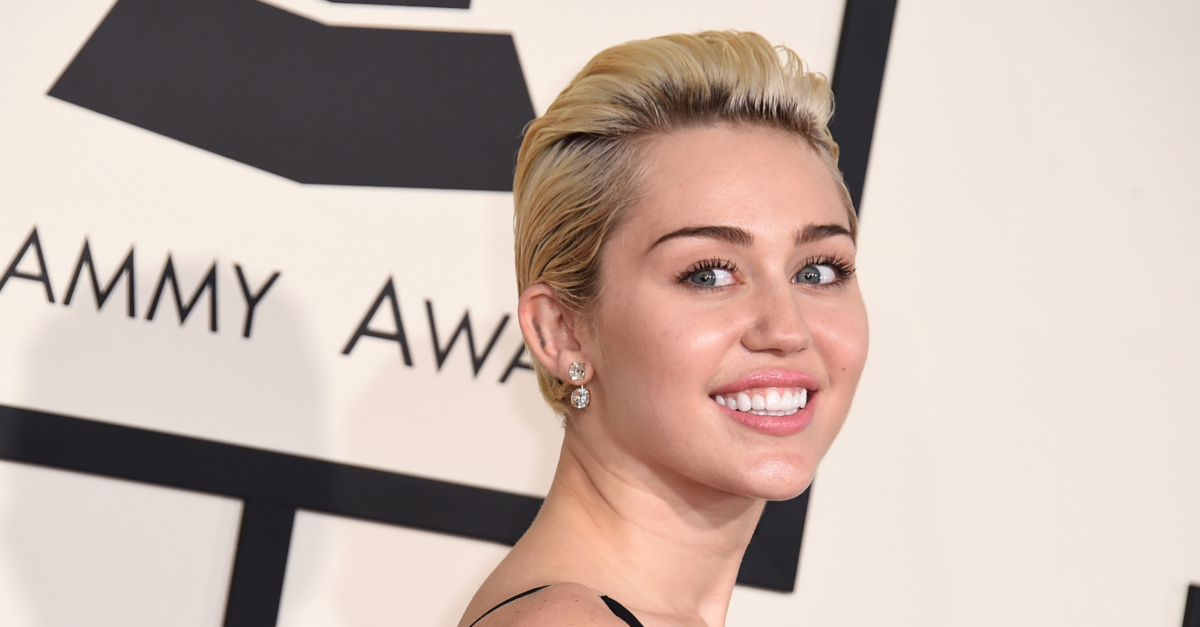 Miley Cyrus will rejoin the cast of NBC’s “The Voice” for Season 13. And, she says she is looking forward to working alongside Blake Shelton again.

“I’m down for hanging with Blake,” she told Billboard, while talking about her upcoming music, “I actually want to take advantage of the fact that he’s there, [because] his fans don’t really take me seriously as a country artist.”

Fans will get the opportunity to see Miley, 24, in a new light when she releases her next single, “Malibu,” due out May 11. The song, which Miley wrote about her fiancé, Liam Hemsworth, is the lead single from her sixth as yet untitled studio album. The record has the Tennessee-born singer taking back her roots with a more singer-songwriter feel. So, she wants to make it clear to fans that she is no stranger to the country genre.

“I’ve got a tattoo of Johnny Cash’s autograph that he gave me when I was a little girl that says, ‘I’m in your corner,'” Miley said. “Dolly Parton is my fucking godmother. The fact that country music fans are scared of me, that hurts me.”

Miley’s dad Billy Ray Cyrus had his own opinion of his daughter’s new, folk-sounding collection. He said, “This is Miley leaning into her roots more than I’ve ever heard. For her, this is honest.”

Aside from shifting gears musically, the evolving artist also revealed that she’s leaving her pot-smoking, nipple pasty and twerking days behind her, as she now intends to be “super clear and sharp.”

“I haven’t smoked weed in three weeks, which is the longest I’ve ever [gone without it]. I’m not doing drugs, I’m not drinking, I’m completely clean right now,” she said, “That was just something that I wanted to do.”

Fans can expect Miley’s record to be out later this year.