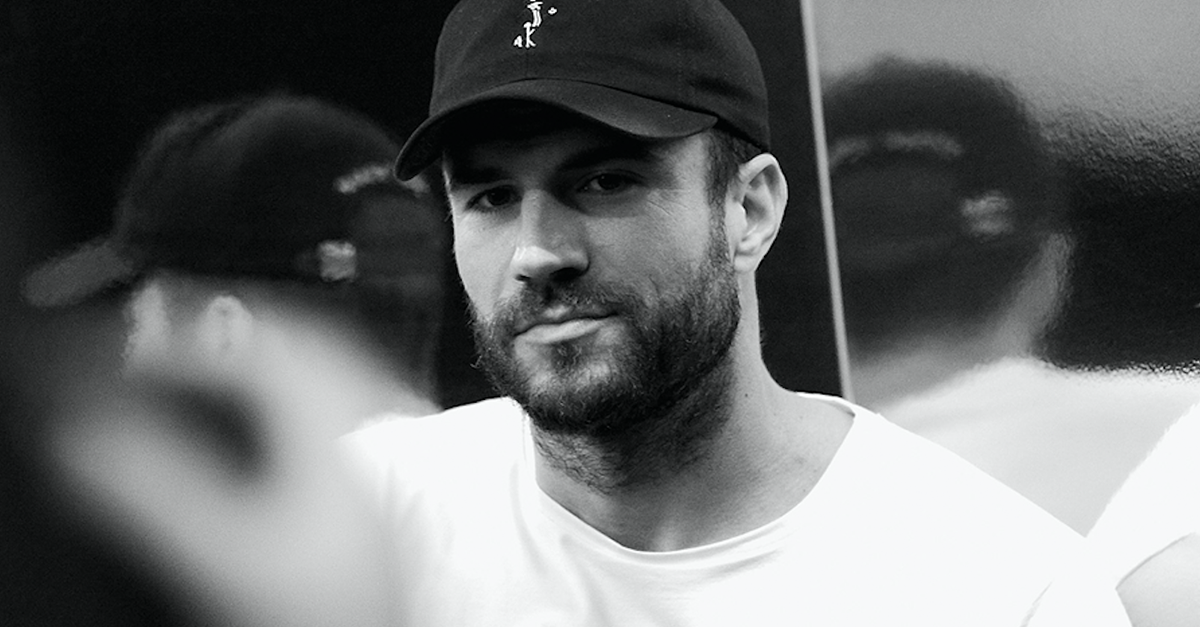 A young man in love will do nearly anything and go to almost any extreme to win the object of his desire.

Just ask Sam Hunt. The ?Body Like a Back Road? singer didn?t cruise down any back roads to win the affection of his new wife, Hannah Lee Fowler, but he did accrue a hefty amount of frequent flyer miles.

In an interview at this year?s CMT Music Awards, Sam revealed to ?Entertainment Tonight? that Hannah Lee had moved to Hawaii for a bit, but that didn?t stop him from seeing the girl of his dreams. ?I think I went out there about seven times in three months trying to talk her into coming back,? he says smiling. ?That seventh trip, I convinced her.?

Hannah didn?t just come back to a handsome and talented country star husband, she came back to a whirlwind life.

RELATED: Sam Hunt steps out with his beautiful wife for a really big night

Sam admits that things have been a little crazy since they tied the knot a little over a month ago, but that in the future, there would be less focus on him and more on her in the relationship. He says, ?She has her own life and her own ambitions and her own dreams that are important to her, and I want to support those as much as she has supported me and my aspirations and what we?ve got going on here in Nashville. I think it?s been a little lopsided these first few weeks of marriage, so I owe her for sure. This fall, we?ll get to do a lot of other things besides drag her around to these shows, but she?s having fun.?

It looks like they are all having fun on Sam?s “15 In a 30 Tour,” which runs into September.