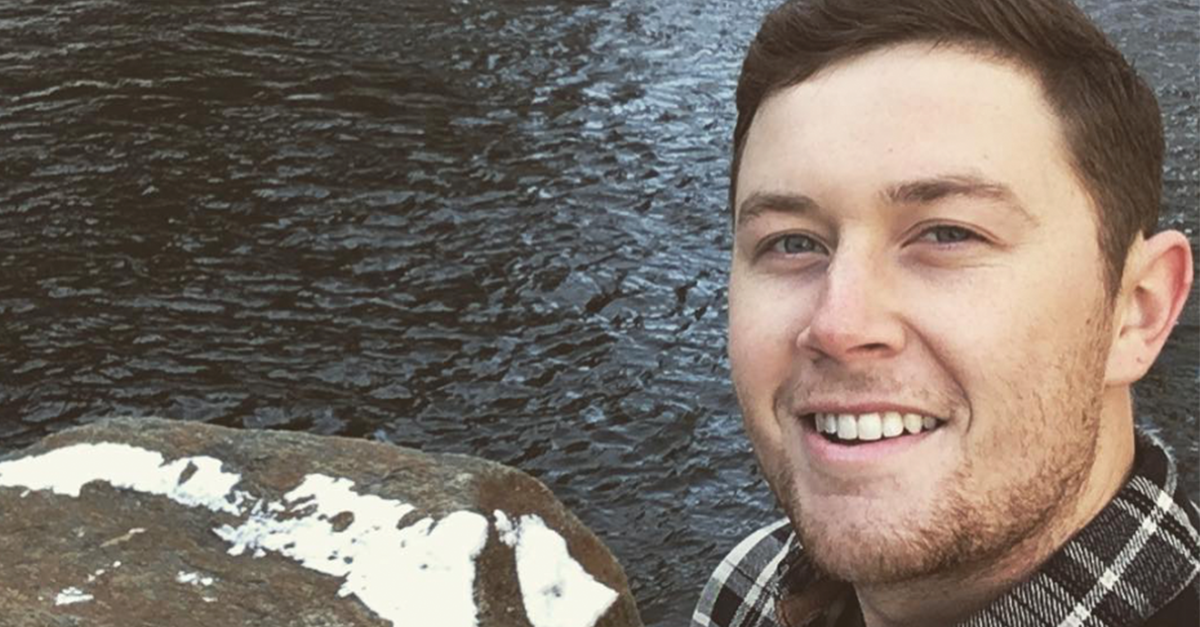 Scotty McCreery’s fans won’t have to wait too much longer for new music. He’s been working on the new project, and we just found out he and his team have set a date to release the new single.

Scotty tells Rare Country, “It looks like we are moving forward with a date coming up pretty soon. Can’t give it to you just yet, but it’s fairly soon. I would say we’re excited about it.”

We know that’s music to the ears of McCreerians everywhere, and he’s hoping we’re right.

Says Scotty, “I hope so, man. I hope they’re ready for it, cause I’m ready to give it to them.”

You may have seen Scotty posting a few shots on Instagram the other day while shooting a new video. It turns out it’s a promotional clip for his new single.

He says, “It was awesome. We went all over North Carolina. We started in the mountains. Drove five-and-a-half hours to the beach and kind of shot all over the place. So, it was a good day and got some good shots.”

Scotty and his crew did some hiking during the shoot, and it got kind of dicey for them on the trail.

Scotty adds, “[I] took my manager up a big mile-long hike, and I didn’t know if I was going to be manager-less after that, but we both made it back alive.”

Of course, we’ll keep you posted as soon as Scotty confirms when we’ll hear that new music.