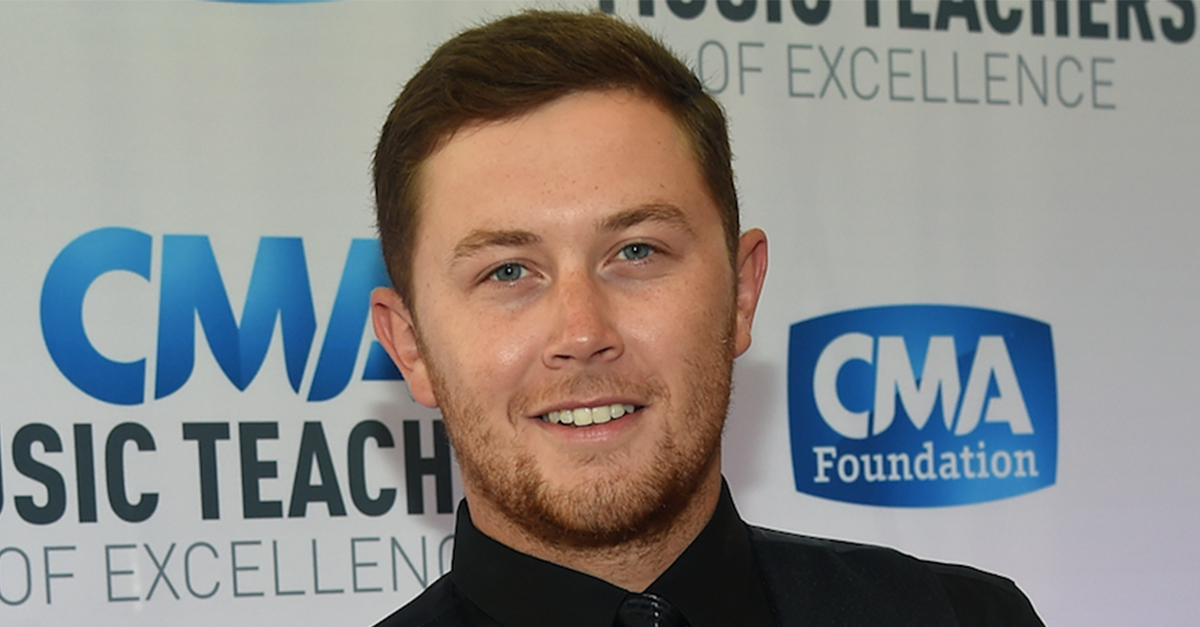 Scotty McCreery’s heart will always belong to his home state of North Carolina, but he’s been spending more and more time in Nashville in the past few years. It only makes sense that he’d want to be in the center of the action for his career, so Scotty recently got a condo near downtown.

So far, Scotty has really enjoyed the convenience of living in the center of Music City.

RELATED: Scotty McCreery’s mom loves to tell this story about her little boy

He tells Rare Country, “It’s been great. You see more folks as far as keeping relationships going. Saying hey to folks you haven’t seen in a while. It’s just been convenient and fun. This town’s great. I’m enjoying the heck out of it.”

Even though Scotty’s condo is centrally located, he’s still learning how long it take to get around town.

He adds, “I’m right by Music Row if I got a songwriting appointment. I’ve been late to everything on Music Row ’cause I’m like, I can leave so late, and I’ll be on time, and I’m always late now.”

It’s hard to get around Nashville these days due to all the construction going on around town, too. The city is in the middle of a building boom, and Scotty sees it all from his condo.

“I got all sorts of cranes out my windows,” he says. “That’s kind of my view. My view is all of Music Row, and there’s a crane here and a crane there. New ones popping up all over the place.”

Nashville is also known as a big hub for the healthcare industry, and Scotty’s girlfriend, Gabi, is a nurse. So, have they started talking about her making the move to Music City, too?

Says Scotty, “I’ve definitely let Gabi know there’s plenty of hospitals here in town. I’m sure there’s plenty of nursing spots that are open. So, as of right now, she’s still in Carolina, but who knows? One day.”

For now, Scotty is focused on his latest single, “Five More Minutes,” which just came out a few weeks back. He’s busy writing and recording more music for his highly-awaited upcoming studio album. We expect to see the video for “Five More Minutes” very soon as well.