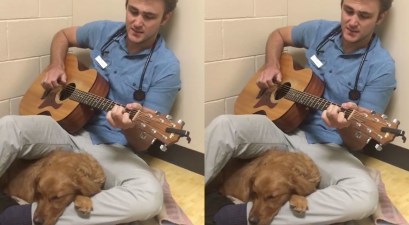 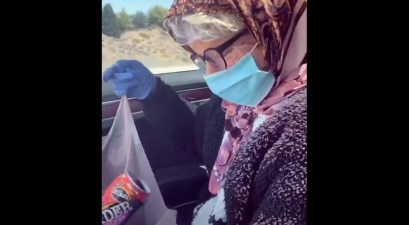 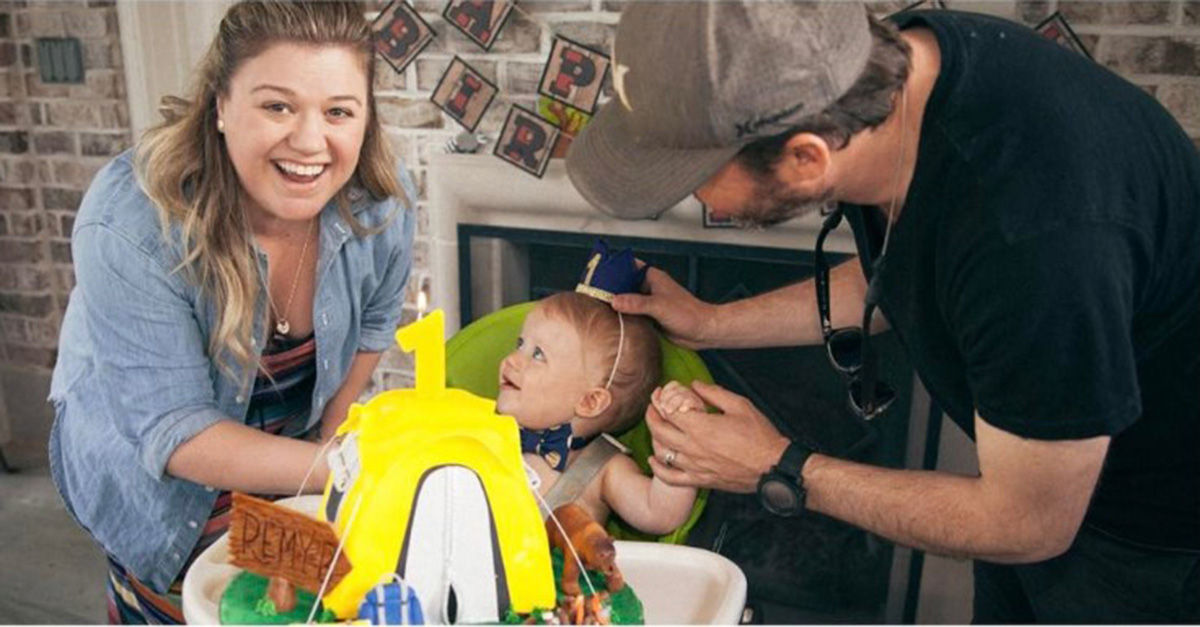 A baby’s first birthday is truly a special moment in life – especially for the parents who plan out all of the arrangements to make the celebration even more memorable. While a child won’t remember any of the events that took place on their one-year milestone, pictures and videos serve as something that they can always look back on.

On April 12, Kelly Clarkson’s son, Remington Alexander, celebrated his first birthday. And, when the time comes, we can only assume that he will scroll through his b-day photographs with a smile on his face. But, for now, he’s just enjoying being a little kid!

One photo above shows Remy eating yummy, yellow cake and rocking a 1-year anniversary crown atop his head, while another image shows him sitting on a red rocking horse. Talk about a precious photo, y’all! As for Kelly, she looks so overjoyed to be marking the moment with her youngster.

On that same day, Kelly also revealed a gift that she made for her bundle of joy. In a tweet she writes, “I made my little Remy B a quilt for his birthday!! #firstquilt #hadalittlehelp #IFeelSoAccomplished 😂”

Kelly’s husband, Brandon Blackstock, also shared in the birthday festivities, as he’s photographed placing the crown on his child’s head. The married couple, who wed back in 2013, are proud parents to Remy, as well as daughter River Rose, 2. Kelly is also step-mom to Brandon’s oldest two kids, Seth and Savannah.