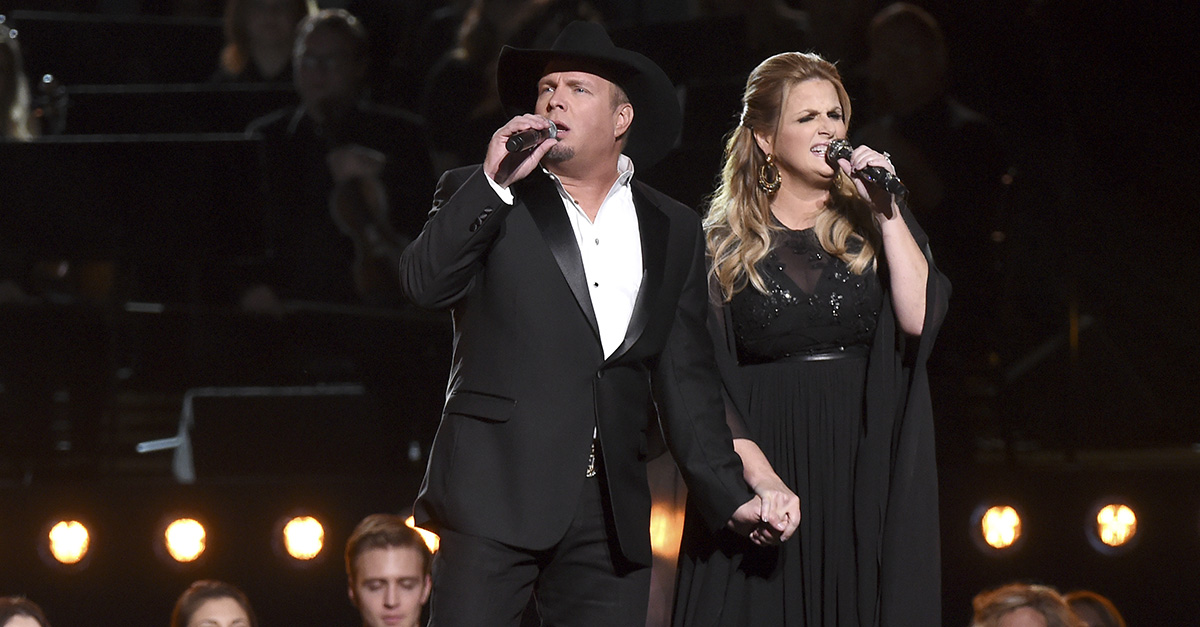 It’s always a sweet story when country stars take notice of fans who have had a bit of a struggle. And even if they’re making the best of it, it’s still nice when a kind gesture is made.

It doesn’t sound like Beverly Ellis was expecting anything extraordinary to happen to her when she and seven of her pals headed to the FedEx Forum in Memphis to catch Garth Brooks and Trisha Yearwood’s show. For some, it was another night of great entertainment, but for Beverly, it was a break from her battle with cancer.

According to CBS affiliate KTHV in Little Rock, Beverly fought breast cancer in 2012 and won. Now she’s fighting liver cancer. But while in the elevator on the way to their nosebleed seats, Beverly and her friends met a staff member who noticed that she had a sign for Garth. That staffer upgraded all of their seats — to the first and second row!