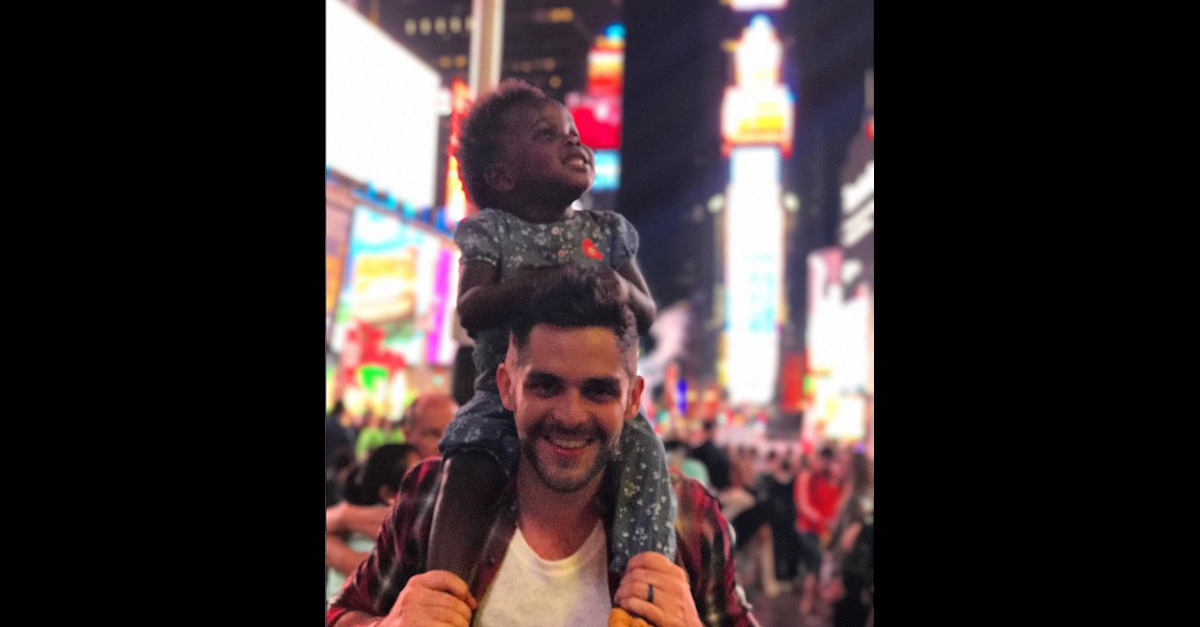 In the Akins family?s quick trip to the Big Apple, Willa had her first taste of seaweed salad ? thumbs up ? and tofu, or ?toe-too? in Willa-speak, and it was a thumbs down. She also made her ?Today” show debut, hijacking the microphone from host Hoda Kotb and bursting into tears when she couldn?t be onstage with Dad.

RELATED: Thomas Rhett and Lauren encounter a scary moment with daughter Willa while on ?Today?

But no trip to New York City would be complete without seeing the neon lights of Broadway and the glittering glory of Times Square, so Thomas Rhett and Lauren let their precious princess see it all. And her reaction was priceless.

Yes, Willa Gray was definitely impressed with the city that doesn?t sleep, but why wouldn?t she be? As bustling as Nashville has become, it doesn?t compare to the energy of NYC. And goodness knows, her village in Uganda is a far cry from either city.

Ohhh my goodness-the LOVE I have for this one 💛

My African church family this morning. Talk about some TRUTH 🙏🏼💙 #PREACHbrother @147million