Thomas Rhett’s aspirations for his kids will melt your heart 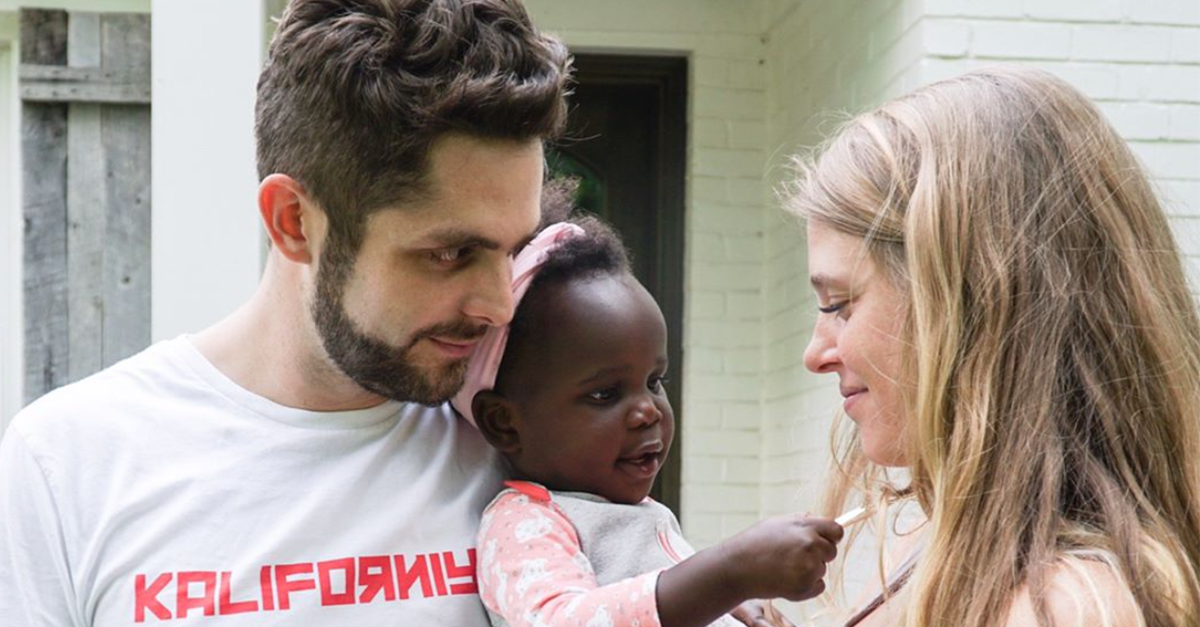 Life has been downright blissful for Thomas Rhett as of late. Not only is his country music stardom at an all-time high, but also personally, he and his wife Lauren are getting to experience life?s greatest blessings ? children. Daughter Willa Gray has already captured Thomas and Lauren?s hearts, which will expand come August when Lauren is due to have the couple?s second child.

But Thomas says he?s trying to take it all in stride, and is taking the time to think about all the things he wants to teach his daughters in the years that lie ahead.

?I want to teach them that whatever they are passionate about is OK,? Thomas told Rare Country before his June 23 performance at Country LakeShake in Chicago. ?Like, they don?t have to be a singer. They don?t have to do anything but what they want to do with their life.?

And if Thomas sounds like an amazing daddy already, he says it?s because he?s had an amazing one to look up to ? his singer-songwriter dad Rhett Akins.

?I just want them to know that I will support them in whatever they want to do, because that?s what my dad did for me, which really allowed me to figure out my path rather than be forced into something,? Thomas told Rare Country. ?I?m just really excited to see what they are passionate about.?