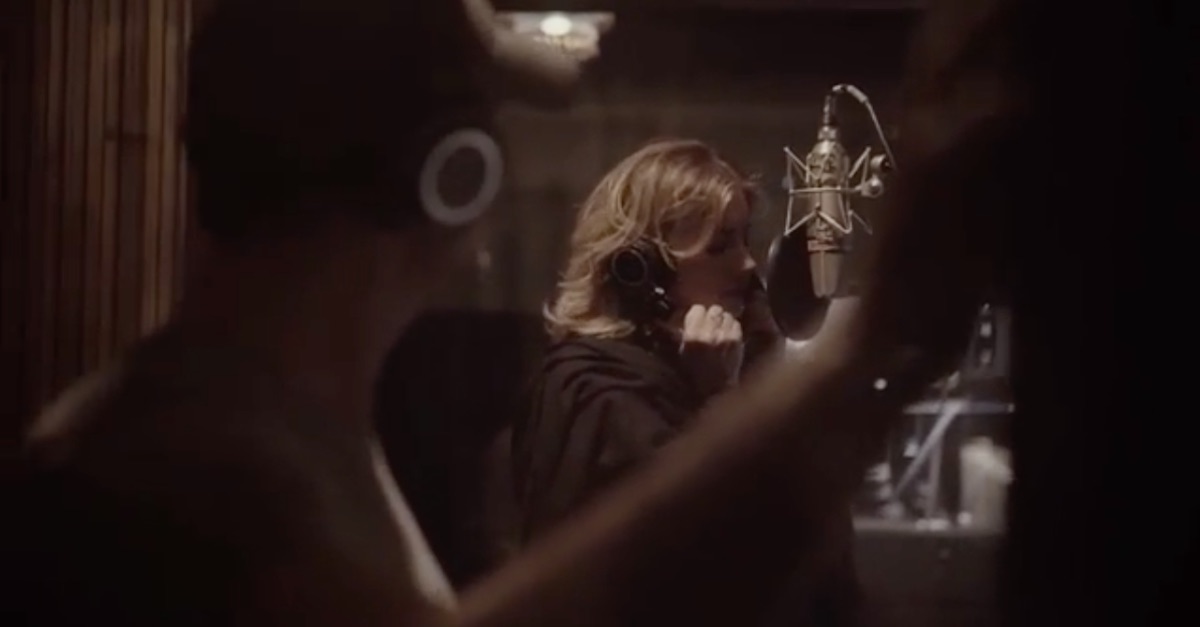 We couldn’t have been more excited to hear the news that Faith Hill and Tim McGraw would be releasing a new single together, except for when we actually heard that new destined-to-be smash, “Speak to a Girl.” From where we stand, it is quintessential Faith and Tim. They deliver an incredible message with their smooth, soulful blend of harmonies and production that ranges from sparse to soaring.

From a parental perspective, the song seems to be a message to potential suitors to any one of their three young, beautiful daughters, but in a new video on their respective social media pages, Tim and Faith dig a little deeper.

Peppered over video of the breathtaking couple pouring their hearts into recording “Speak to a Girl,” they each talk about the meaning of their new song.

“In the day and age that we live in, where sometimes in all the noise, how you speak to someone person to person and face to face gets lost,” Tim explains.

“It’s really about how we communicate in general as human beings,” Faith adds. “We just have to speak the truth. It’s as simple as that. You either lie or you speak the truth.  It’s just important. It’s important that we be honest with one another.”

Tim and Faith celebrated their 20th wedding anniversary last fall, but it was their fans that got the best gift. The couple is taking their insanely popular “Soul2Soul” tour back out on the road for the first time in 10 years. The tour kicks off April 7 in New Orleans with Brothers Osborne opening the first weekend. The full tour schedule is on their website, and tickets are available through Ticketmaster.