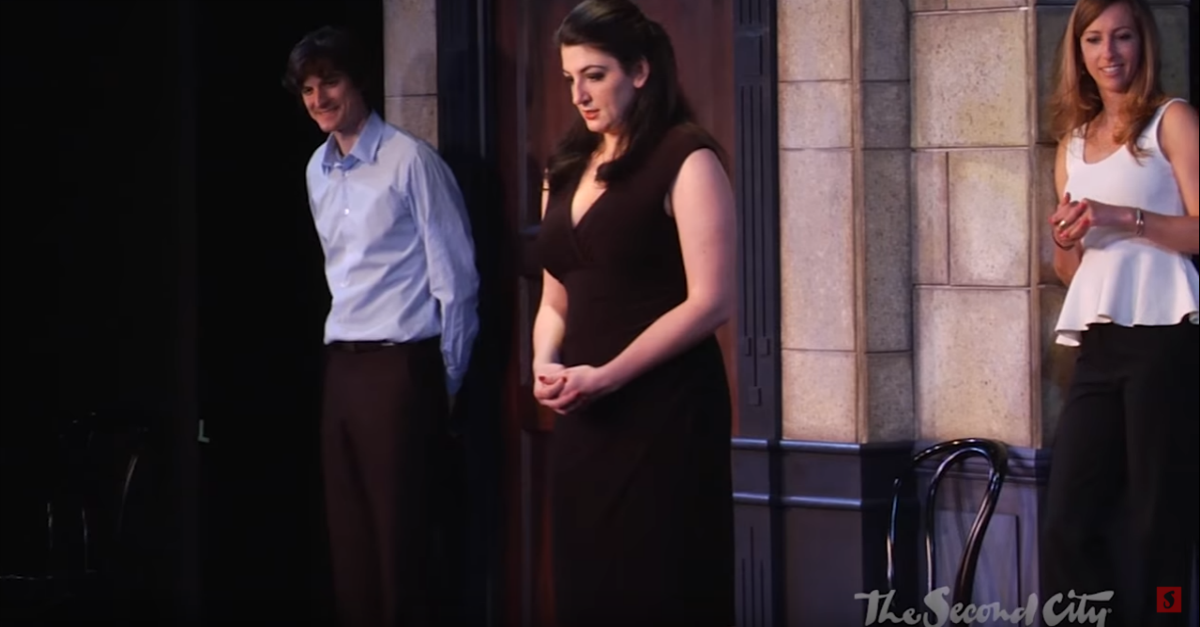 “Saturday Night Live” star Katie Rich catapulted into the national spotlight last week when she shot off an inflammatory tweet about 10-year-old Barron Trump. She was roundly condemned and eventually apologized, but NBC still suspended her indefinitely. Only a few days later, she was offered a job by “Rick & Morty” creator Dan Harmon.

RELATED: The ladies on “The View” drew a hard line on the “SNL” writer’s inappropriate Barron Trump tweet

Rich got her start at the Second City comedy club in Chicago, which is one of the most influential comedy spots in the world — Bill Murray, John Belushi, Steven Colbert, Dan Aykroyd and a number of other juggernaut comics have come out of the club. The establishment stood behind Rich when she was being attacked from all sides, tweeting “we’ve got your back.”

Rich, like a number of other Second City alumni, went on to write at “Saturday Night Live” and by all indications was accelerating into a promising career (she might still be on that pace). And a video of her leading actors at the famous improv studio has been released by Second City. In the video, Rich asks for donations from the audience in a sort of auction to decide what improv sketch the comedy group will perform. According to The Washington Post, Rich has been with “Saturday Night Live” since late 2013 when she was brought on to write for “Weekend Update,” a mainstay of the iconic show where Seth Meyers honed his talk show skills before moving onto his own show.