On October 20, 2001, thousands of New Yorkers gathered in Madison Square Garden to celebrate their city and raise money for the families of those who lost their lives on September 11, 2001.

Among the dozens of performers was actor Adam Sandler, at the time at the height of his popularity as a near mythic figure among New Yorkers.

On the program, Sandler reprised his popular Opera Man character from “Saturday Night Live,” instead this time singing about the glories of New York and some of the popular things happening.

Near his song’s conclusion, Sandler began to sing about 9/11 mastermind Osama Bin Laden, giving the crowd exactly what they wanted.

Osama kiss my ass
Osama bite my dick
Osama go to hell
Osama get a shrink
Osama says hes tough
Osama says hes brave
Then tell me why Osama
Is shitting in a cave!!!! 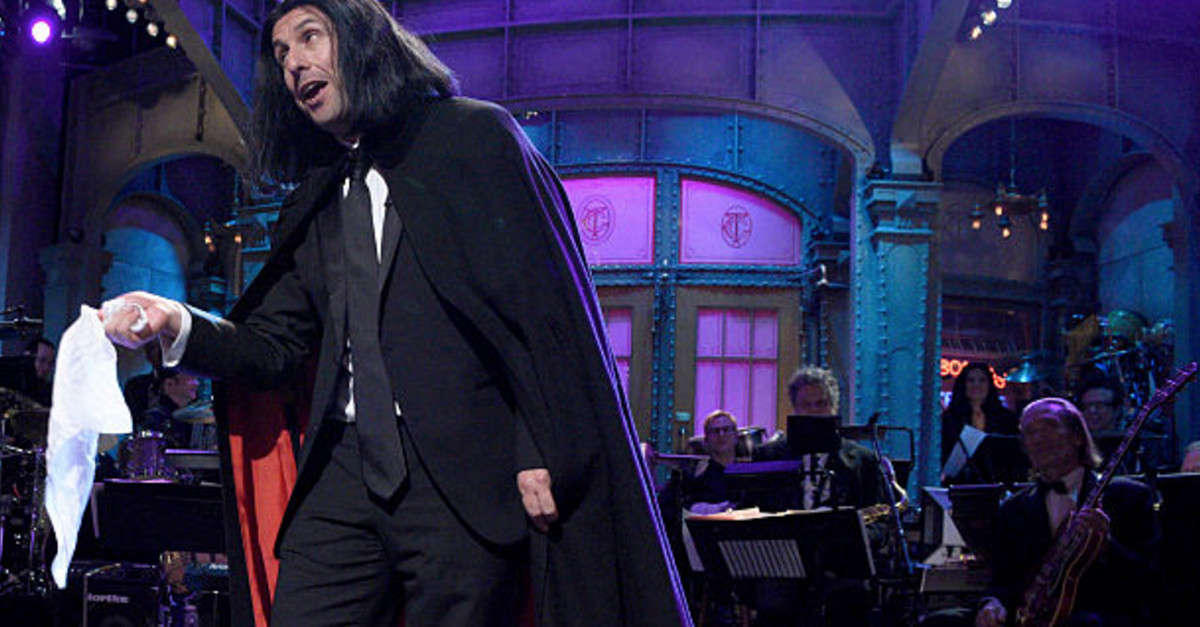