At the opening of the 2002 Academy Awards, the world was still in many ways reeling from the terrorist attacks that September.

Instead of opening the show with a comedy act or a musical number, actor Tom Cruise came out to deliver a somber reminder to movie-lovers around the world of how lucky they were to be Americans.

“Last September came an event that would change us,” Cruise said while discussing the impact of film on one’s life.

“Should we celebrate the joy and magic that movies bring? Cruise asked.

“Dare I say it…more than ever.”

At his speech’s end, Cruise asked the audience to “pull up a sofa” and watch the show, and remember the impact that movies can have on one’s life, in a time when the country was still in the midst of healing. 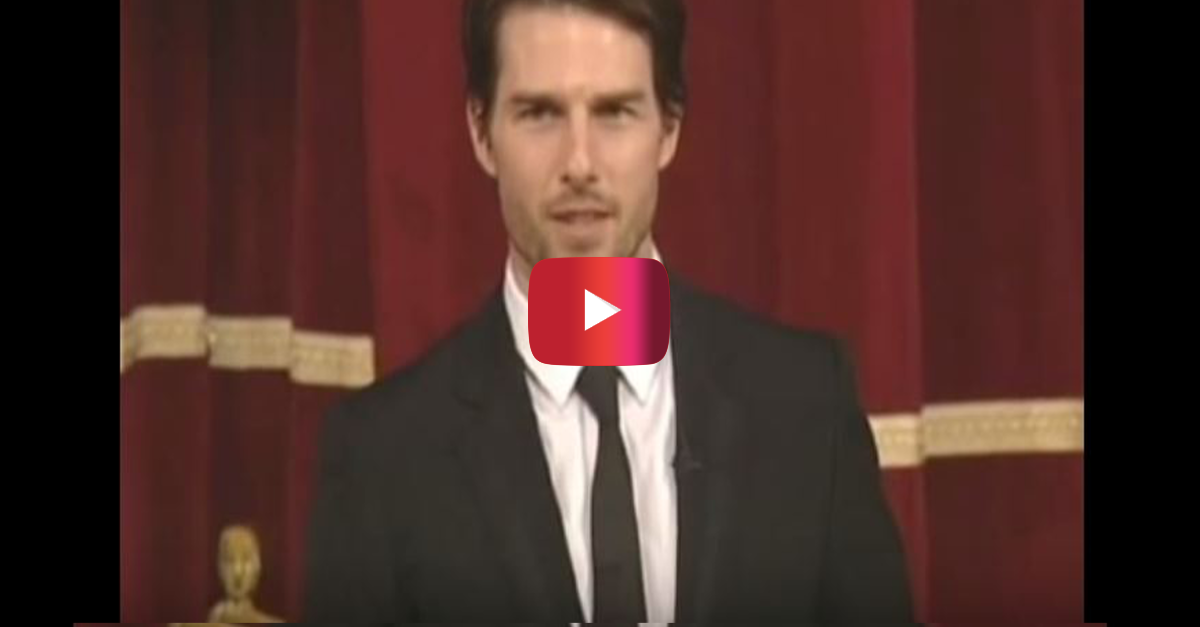