Nearly every comic has a bit on Donald Trump and the state of the country. However, while many comedians have Democratic sympathies, they might not always have an audience that leans to the left.

Comedian John Caparulo learned that the hard way when he cracked a joke on the Washington Monument, saying, “Some people think it looks like a dick, but I think they’re saving that design for Trump’s monument.”

RELATED: When one of his jokes didn’t go over well, George Lopez blew his top

Immediately, a woman in the crowd hurled an F-bomb at Caparulo. The comic took the insult in stride, joking, “What are you, his f***ing mom?”

Things got even more heated when she hurled a glass at him. For a moment, it appeared that Caparulo was going to toss a stool at her, but he quickly regained his composure.

The audience sided with the comic, who admitted, “That hurt a little bit.”

“She was a bitch all night,” one audience member cried out.

RELATED: Comedians are crying plagiarism at Jimmy Kimmel for his Oscars monologue

According to TMZ, the incident took place at The Comedy & Magic Club in Hermosa Beach, Calif., on Tuesday night. The woman and her companion reportedly “left the club without any further incident.” 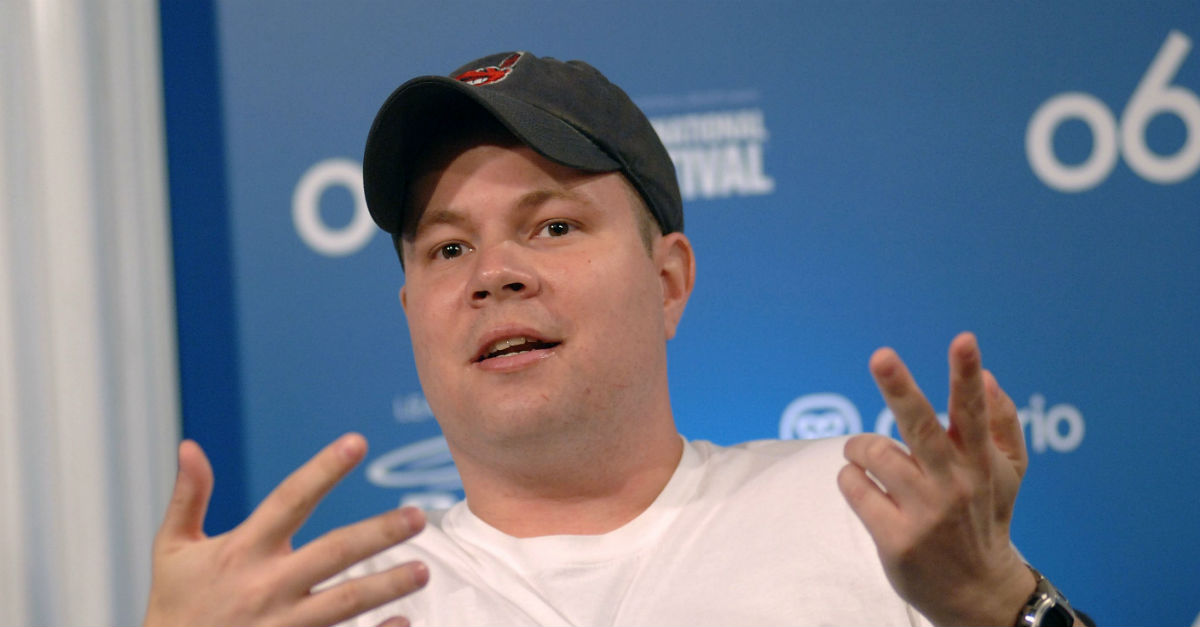