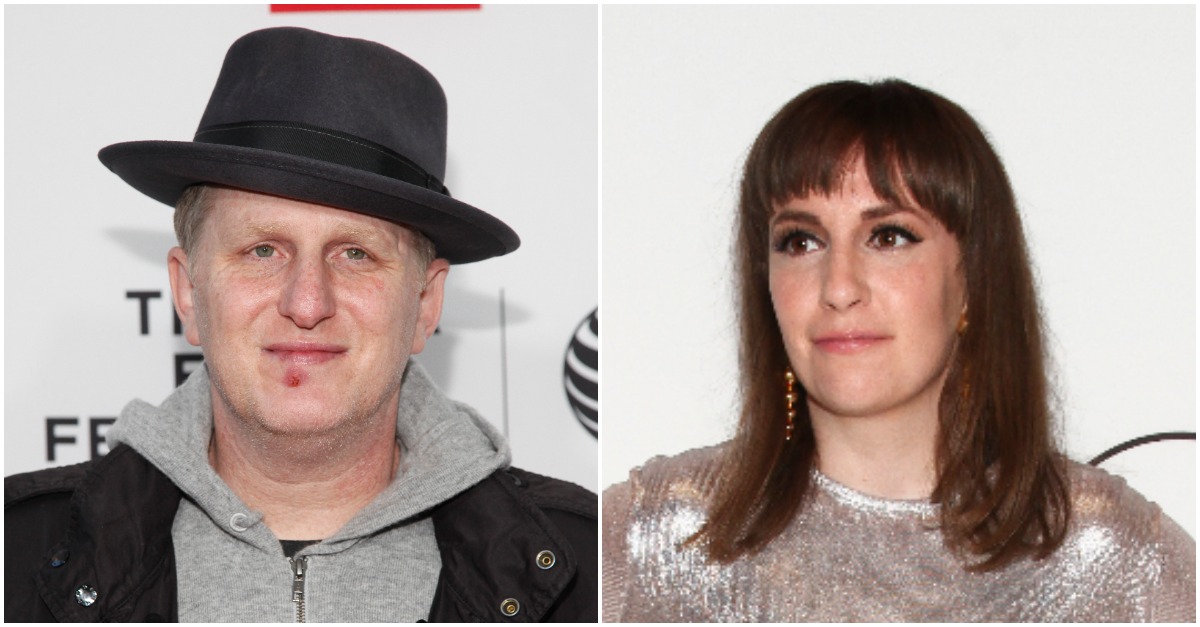 Actor Michael Rapaport has appeared in dozens of movies, but he’s probably best known for his brief role on “Friends” and his podcast, “I am Rapaport.” The podcast generally touches on sports, pop culture and occasionally even politics. Rapaport is also known to ruffle some feathers on the show, in January he laid into comedian Aziz Ansari after Ansari was critical of Chris Brown on “Saturday Night Live.”

On Tuesday, he went after Lena Dunham after she posted a tweet complaining about American Airlines employees.

Rapaport declared (starting at 12:00 in the video) “you’re such a freedom fighter, Lena Dunham. You talk so big, you could have done it in a non-confrontational way … you didn’t say anything, you had your chance to confront them.”

The host pointed out that American Airlines pushed back on Dunham, saying her facts didn’t add up. He quipped, “it’s looking like Lena Dunham may have, allegedly — I have a feeling Lena Dunham might try to sue me so I’m saying ‘allegedly’ and ‘may have’ … she may be making this shit up.”

Rapaport then played a rant in which he called Dunham a “fucking screwball,” and said “maybe you’re too much of a wack-a-doo to be on social media in general. Maybe you should shut it down like that other little hipster Aziz Ansari did.”

The host stated that after the rant came out, Dunham blocked him on Twitter, despite the fact that he didn’t follow her. He continued, saying “it’s not about her looks … everybody attacks her looks, I don’t care about her looks … I think she’s totally full of shit.”