Menu
Follow us
Search
Menu
Search
NEW YORK - APRIL 3: David Letterman announces that he will be retiring from the LATE SHOW with DAVID LETTERMAN on the broadcast tonight, Thursday, April 3 (11:35pm-12:37am, ET/PT) on the CBS Television Network. (Photo by Jeffrey R. Staab/CBS via Getty Images)

In a wide-ranging interview with Vulture, the retired late night television icon discussed the playful moment when Fallon tousled Trump’s hair during an appearance on his show during the presidential campaign.

In case you’ve forgotten about it, here’s the clip.

Letterman says Fallon got a “fantastic viral clip” out of the moment, but he “would have gone to work on Trump.” He says, “I think I would be in the position to give him a bit of a scolding and he would have to sit there and take it.”

Letterman says he doesn’t watch late night television anymore and has not seen successor Stephen Colbert’s show. He did, however, commend Lorne Michaels for his work with “Saturday Night Live.” In response to a question about who else on late-night TV is doing good work Letterman said about Michaels, “This guy is now the prince of New York. People are waiting in line to thank him for what he’s doing to Trump. He’s given us a little breathing room. He’s loosened the noose. And the scary goddamn thing is that Don would like that not to be the case.”

Letterman retired in 2015 after 33 years as a late night host.

You can read the entire interview over at Vulture and it’s well worth your time. 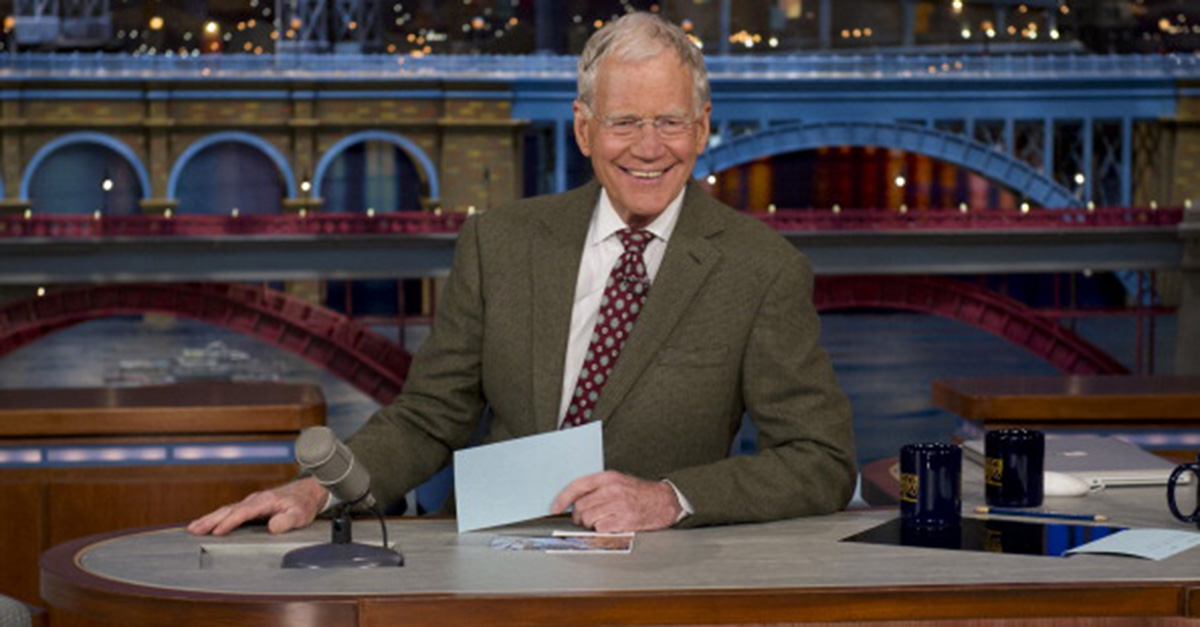