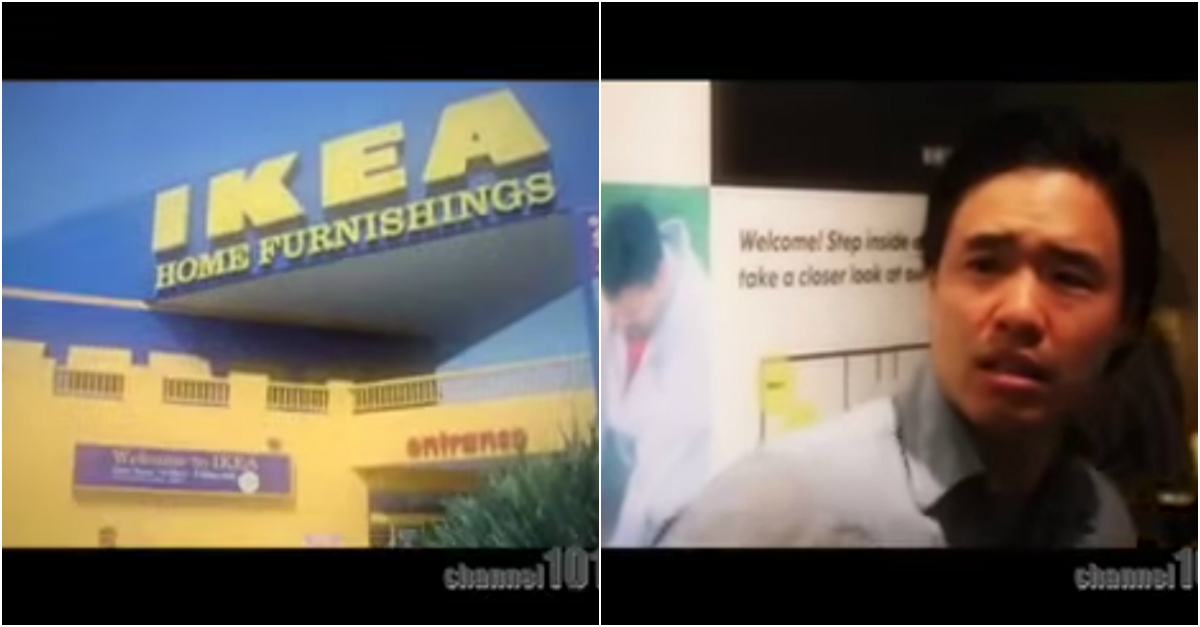 In 2009, a group of actors  and comedy performers came up with a genius plan and to covertly film episodes of a comedic-melodrama in their local IKEA store in Burbank, California.

And as if that wasn’t bonkers enough, they decided to film the series without the store’s permission, and while it was open, meaning that all the extras in the show are actual IKEA customers.

RELATED: ?We need a new plague:? Here are the most unforgettable Dwight Schrute quotes about leadership

The fake soap opera is called “IKEA Heights,” and it was originally made for the Channel 101 YouTube channel. You can watch all of the episodes here.

One of the stars of “IKEA Heights” is actor Randall Park, who has since become a big deal with prominent roles in TV shows like “Veep” and movies such as “The Interview.”