In the best worst idea yet, these guys drove a convertible through a car wash 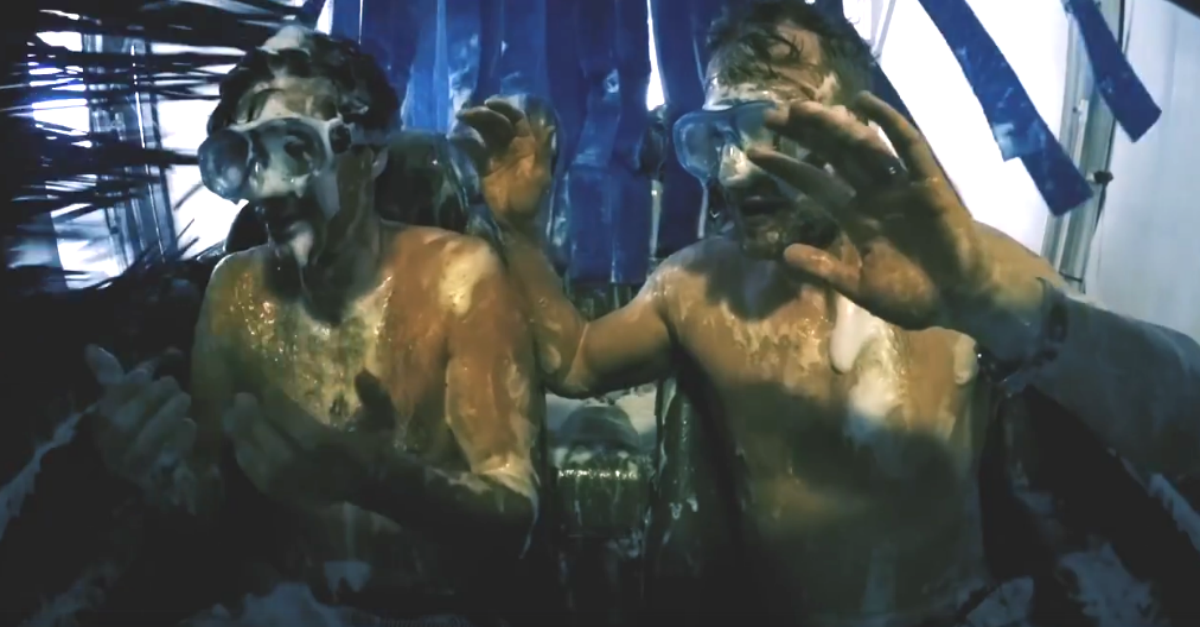 There are moments when we all want to throw caution and reason to the wind and drive 120-mph down a highway or maybe even drive through a carwash in a convertible. Two Australian radio hosts, Hamish and Andy, decided the carwash idea was at least worth a try. And so they sold a bitcoin they’d been holding onto to and bought a convertible.

RELATED: Florida man cruised around in his convertible with something glaring in the passenger seat and no one batted an eye

A few hours later they were in a fresh new car and strapping goggles to their heads. There’s a good chance that they ruined their brand new SAAB but in the process answered an age old question–what’s it like to drive through a carwash in a convertible?

RELATED: These guys couldn’t wait for the new Bronco, so they got out the Sawzall

The video of their ride through the carwash, which was uploaded on Wednesday morning, already has just under a million views on Facebook. The comedy duo are two of the most popular radio hosts in Australia and they have been together since 2003. Their current show, “The Hamish & Andy Show,” has been on air since 2015. They are syndicated throughout the country.