Paris Jackson is most famous for being the daughter of late pop icon Michael Jackson, but the 18 year old is also an aspiring actress and model. Recently, she has been a guest on talk shows and is slowly emerging from her father’s shadow.

On Monday night, Jackson appeared on “The Tonight Show Starring Jimmy Fallon” and joined the host for a game of Egg Russian Roulette. The game is pretty self-explanatory — it’s like Russian roulette, but with eggs instead of bullets.

RELATED: Paris Jackson has some huge news to share with fans about her latest career endeavor

Amazingly, the pair proved to have great decision-making skills, as they picked almost all of the hard boiled eggs first before finding themselves soaked in yolk. 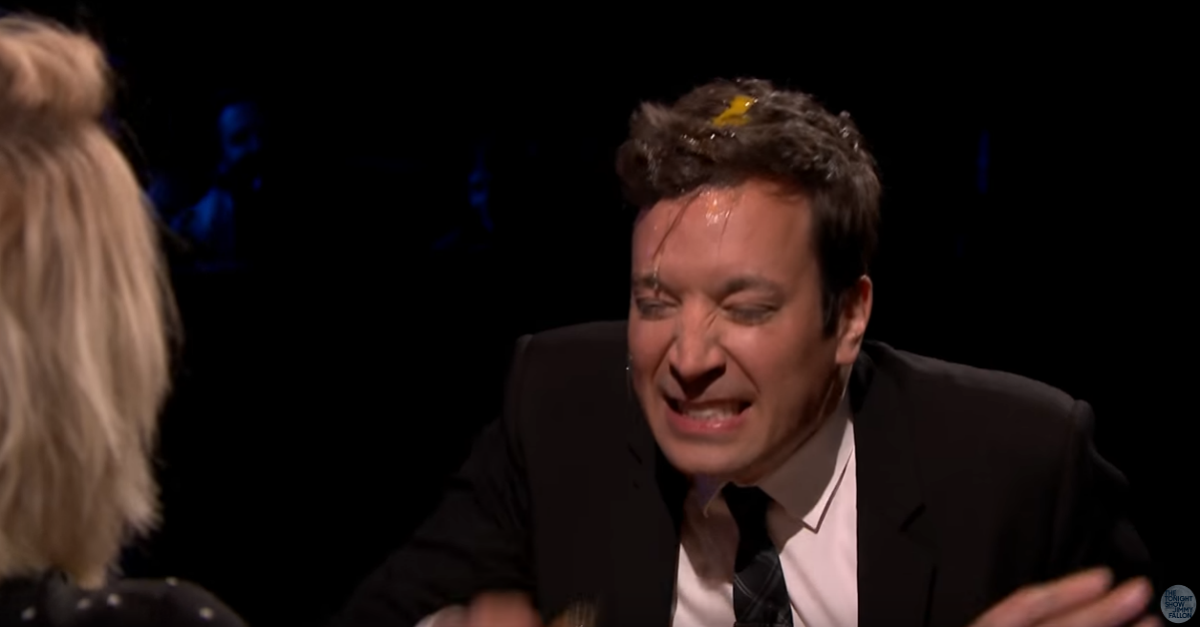