It’s hard to believe it, but Josh Turner will celebrate 10 years as a Grand Ole Opry member this October. He’d only been on the country charts for about three years when he got the invitation to join the show. Josh thought there must have been a mistake.

He tells Rare Country, “I was like, ‘I’m too new to be asked to be a member of the Opry, don’t you think?’ Kind of jumping the gun.”

Josh says becoming a member of the Opry was “like a dream,” and this performance of his latest hit, “Hometown Girl,” proves Josh remains one of the Opry’s top stars.

As an Opry member for nearly a decade, Josh feels he has an important role to play as new country artists follow him on the Opry stage.

Says Josh, “I feel like my biggest responsibility is bridging the gap between the new and the old. I came up in this business with the intention of carrying that traditional country music flag, but yet bringing new fans into country music.”

Just like Vince Gill and Bill Anderson did for him, Josh hopes to encourage new artists as they find their own voice on the Opry.

He adds, “I want to find the good in the new out there and whatever is good out of the new, I want to nurture that and build upon that, but yet still stay true to the tradition of country music.”

Of note, Josh’s latest album, “Deep South,” just bowed at No. 1 on the “Billboard” Country Albums chart. “Hometown Girl” is the lead single from that project. 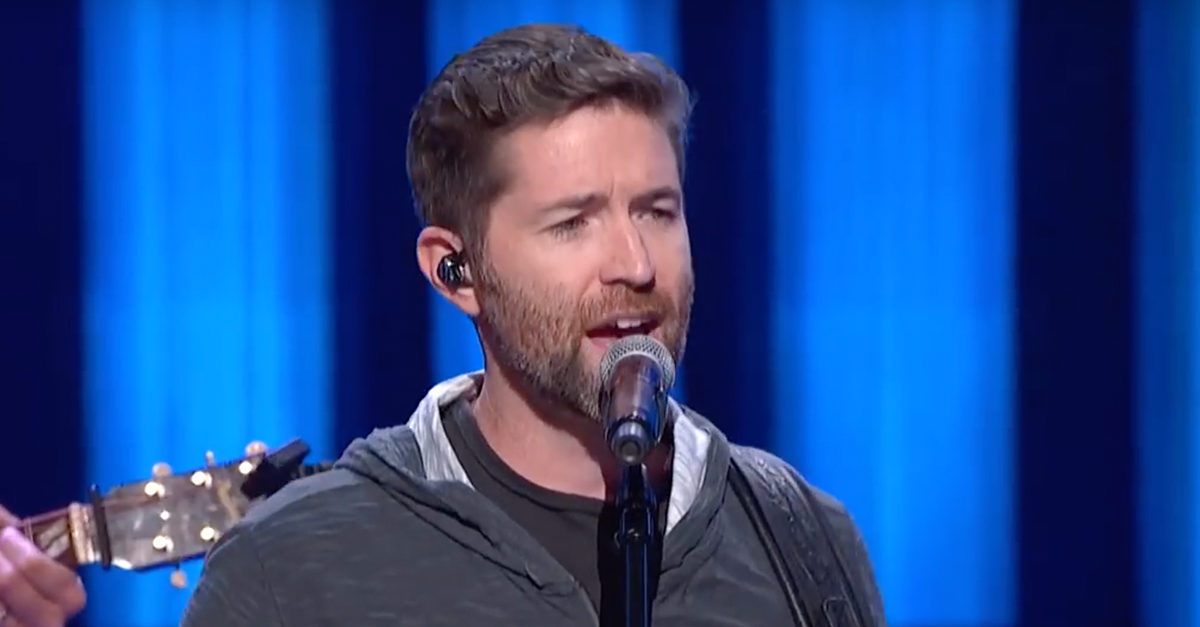