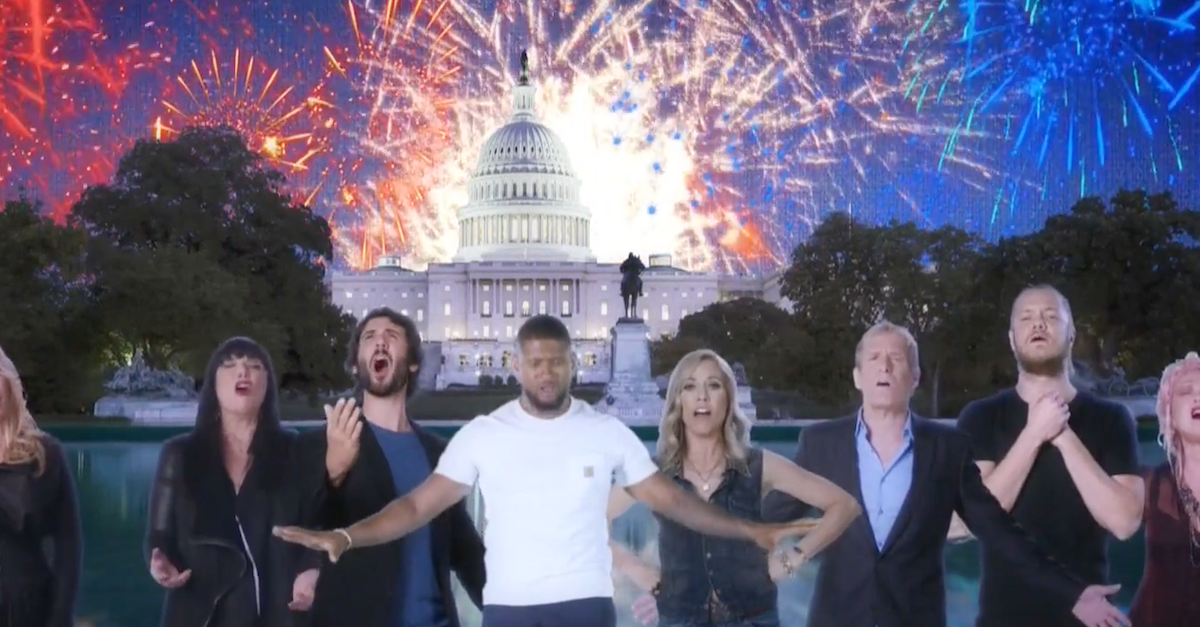 For decades, politicians have used popular music to set the tone for their speeches and campaign stops — often without the permission of the artists involved.

Most recently, at the Republican National Convention, Donald Trump took the stage on the first night to “We are the Champions” by Queen, who informed everyone via Twitter that they did not give Mr. Trump permission to do so.

RELATED: John Oliver hilariously responds to the internet?s nastiest and funniest comments on his videos

In a “Last Week Tonight” segment, John Oliver rolls through a list of politicians that didn’t get permission from the musicians to use their songs at campaign stops.

About the author: Jacob Gedetsis, Rare Staff
Jacob Gedetsis wants to live in a world where coffee is free, where he has more real friends than Facebook friends and where Cleveland sports teams win every game. A Cleveland native, he is currently a rising junior studying English and journalism at Syracuse University. In Washington D.C., he is ...Read more
View More Articles