Comedian and actor Steve Martin has worn a lot of hats in his career. Now, he appears to be turning over another new leaf — teaching the art that he’s spent his life perfecting.

The famed funnyman has signed on to lead a class for the website “Masterclass,” which brings in experts to teach their crafts. They offer a Gordon Ramsay cooking course, a Christina Aguilera singing course, a Kevin Spacey acting course and several others.

RELATED: There’s nothing like a classic Steve Martin bit to make any day better

According to the Masterclass website, in the class, “Steve shares insights from performing over a 50-year career spanning sold-out arenas and blockbuster films. Learn how to find your voice, gather material, develop an act and take your comedy to the next level.”

The course is scheduled to start in spring of 2017 and will cost $90. Masterclass also advertises that customers will be able to “upload videos to get feedback from the class” and that “Steve will critique select student work.”

RELATED: He doesn’t perform anymore, but Steve Martin was one of the funniest stand-up comics in the game

Martin has had a somewhat unconventional career in comedy. He got his start on “The Smothers Brothers Comedy Hour” and then began focusing more on stand-up. Eventually, he found his way onto “Saturday Night Live.”

His stand-up sets were legendary and characterized by an over-the-top performance that earned him platinum selling albums “A Wild and Crazy Guy” and “Comedy Is Not Pretty.” Then, he moved out of the stand-up realm and entered movies.

Martin now plays the banjo with the Steep Canyon Rangers and has only returned to comedy on one occasion in the past few decades — and that was only because he lost a joke to Jerry Seinfeld. 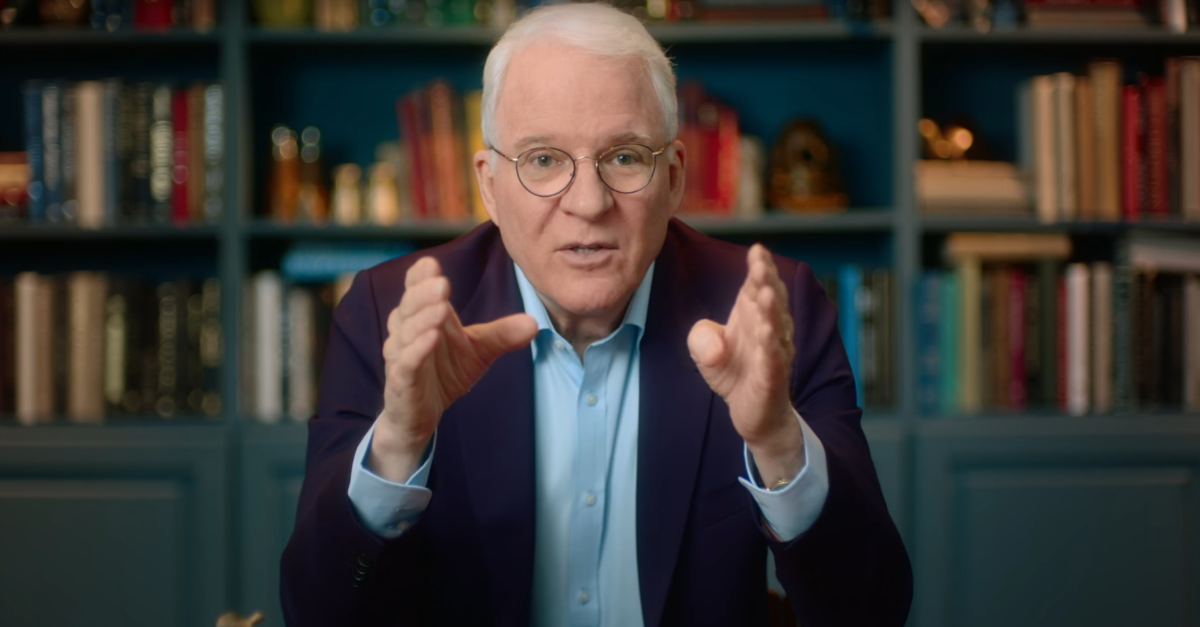