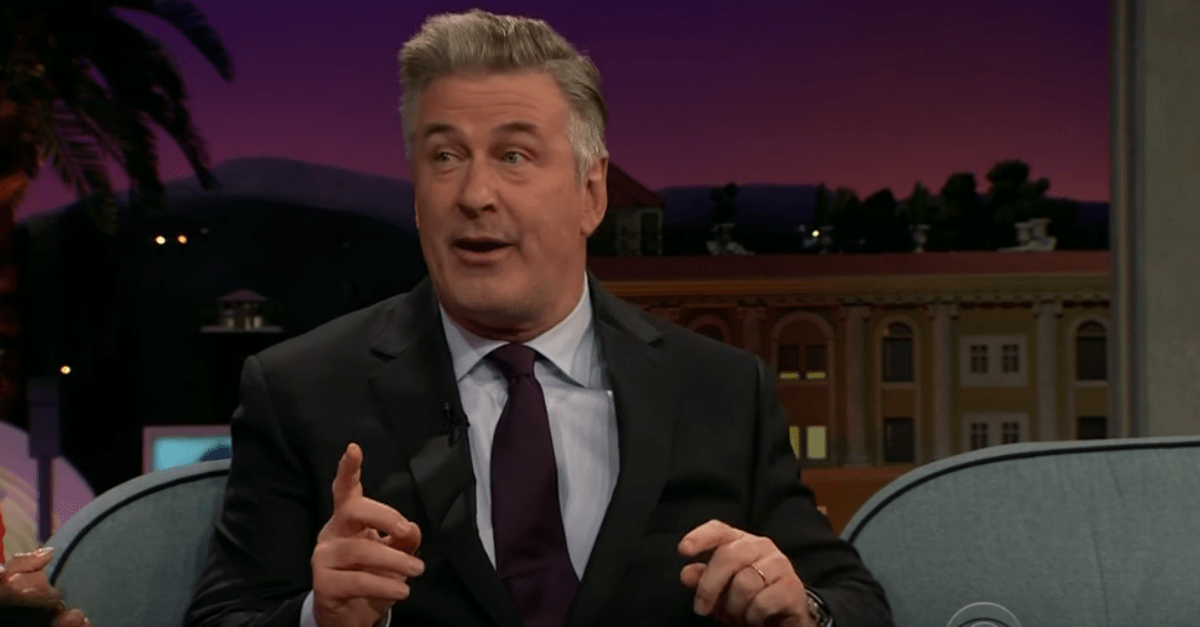 Alec Baldwin says that parenting is hard, specifically the songs and more mundane parts of the task.

It appears that his least favorite part of the whole ordeal is a song entitled “Mommy Finger.” There’s a good chance that you’ve heard it, as it’s a favorite of parents who are trying to get their kid to either stop crying or fall asleep.

Baldwin joked that he has had enough of “Mommy Finger.” He was joined by actress Kerry Washington, who said that she doesn’t mind having music in her house. She even said that it gives her an excuse to watch cartoons.

RELATED: Alec Baldwin spills the beans on the most famous role of his career