Brace yourself – 2017 marks the 25th anniversary of Billy Ray Cyrus’ legendary hit “Achy Breaky Heart.” And in true Billy Ray fashion, he is celebrating the only way he knows how — by getting everyone’s attention.

On May 2, the country superstar released a video showcasing a new version of “Achy Breaky Heart” that pairs him with the Muscle Shoals Rhythm Section, the Swampers. According to a Rolling Stone Country interview, this is the first of a number of planned remakes of the song, which may also include EDM and Spanglish versions.

Oh – and there is one more big change in the works.

“After Aug. 25, I will be the artist formerly known as Billy Ray. I’m just going by my last name Cyrus,” he tells Rolling Stone Country. “I always went by Cyrus, and I begged Mercury Records to call me Cyrus in the beginning because that’s what I was comfortable with. I’m going to the hospital where I was born in Bellefonte, Kentucky, and legally changing my name.” 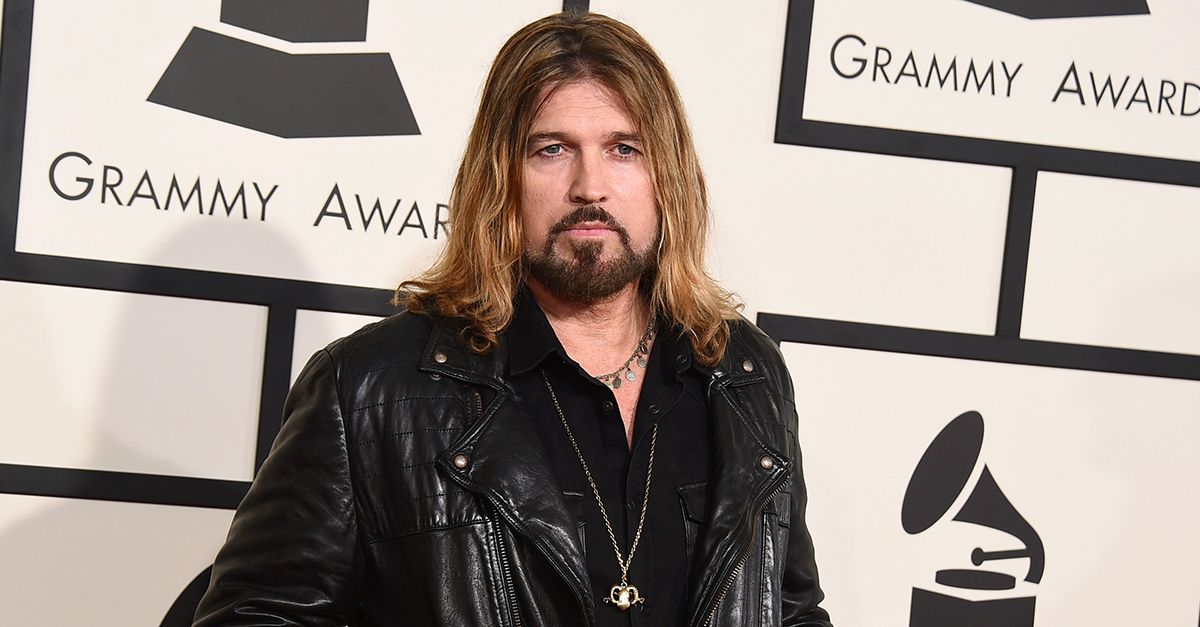