Arrests have been made in another Facebook Live murder, and this time two teenage girls are the culprits 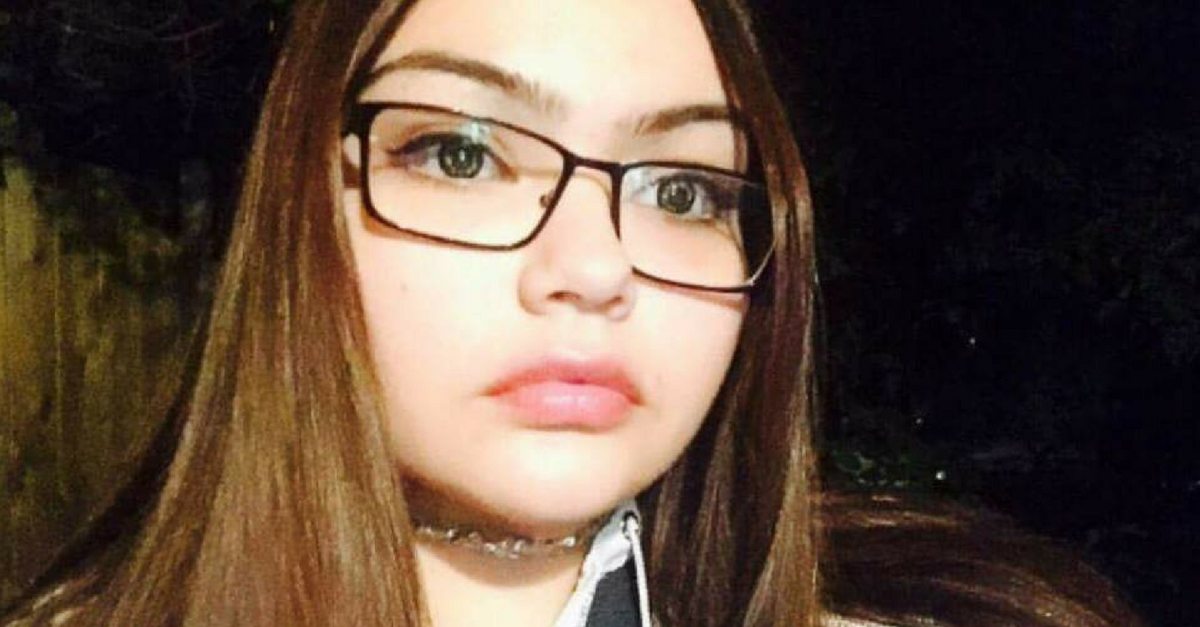 Two unidentified, Canadian teenage girls, 16 and 17, have been arrested on second-degree murder charges after allegedly filming a Facebook Live video featuring them beating a fellow student to death.

The girls, both students at Sagkeeng Anicinabe High School, shared the disturbing video on their Facebook pages and in a private instant messaging app. The footage shows them horrifically assaulting 19-year-old Serena McKay, who was later found dead near her family home. While her passing was initially considered a suspicious death, police confirmed on Tuesday that it was a homicide.

RELATED: After a Texas gunman shot and killed a sports bar manager, a customer with a gun took him out

The video was reportedly left on Facebook for nearly four hours before it was finally taken down. In the video, Mckay could be heard crying and saying, “I’m so sorry” as the two girls beat her. She was set to graduate this year.

“After seeing what I saw on the video, you know what? There’s nobody in their right mind [that] would do something like that, unless they were extremely high on whatever and just totally, like, out of it,” school principal Claude Guimond said, adding that he believes drugs were involved in the attack. “[Other students] were shocked to the core that this could actually happen, that they interacted with these students on a daily basis, and they couldn’t believe that there could be something as horrific as this. It left them almost speechless.”

“I can’t imagine what the family, the community is going through right now. This is a 19-year-old female; this is someone’s child, cousin, niece, sister. They’re in shock, they’re grieving over her loss and they’re trying to come to terms with it,” Sargent Paul Manaigre said. “The internet, being what it is today, we have to be careful […] what we do. Everything is being put out there. It can be dangerous.”