During the post-show Facebook Live, host Amy Brown and a panel of “Nashies” discussed the jarring Feb. 23 episode of “Nashville,” which found many of us sobbing as Deacon, Maddie and Daphne said goodbye to their wife and mother, and one of the biggest stars on the show, Rayna James. While the panelists discussed the show and what effect Rayna’s death would have on the storyline and the future of “Nashville,” other fans were making their opinions known through flying emojis and comments.

And it wasn’t good.

Even though Amy and the panel were hopeful about the show’s storyline, well over 1,000 “Nashville” fans expressed rage, disgust and shock, while another 1,000 were tearful at the show’s heartbreaking twist. Less than 400 gave it a thumbs up, and barely over 100 loved it.

On Twitter, the tone was less angry and much more mournful. Even cast members like Clare Bowen and Chris Carmack expressed overwhelming sadness over Rayna’s demise.

Nashies, we love you. G'night from under a pile of animals who've come & sat on me, either to stop me crying, or smother me. #NashvilleCMT 💜

Charles Esten, who plays Deacon opposite of Connie Britton’s Rayna, shared his sweet thoughts and a precious photo on his Instagram page. He wrote, “I took this picture almost 5 years ago on my first day of shooting Nashville with Connie Britton. I was already a fan. Now, after all this time, she’s my friend. And I’m an even bigger fan…”

But, our favorite message came from Connie who thanked Rayna on Instagram. “Thank you Rayna James. For your magic and your dignity,” she wrote. She also thanked Callie Kouri, the show’s creater, and her character’s family, the cast and crew, the city of Nashville and, of course, the fans. “You supported her and loved her and gave her inspiration just as she was able to inspire you,” she wrote. “You were the energy source, the power behind her heart and soul and life. Rayna lived for you.” 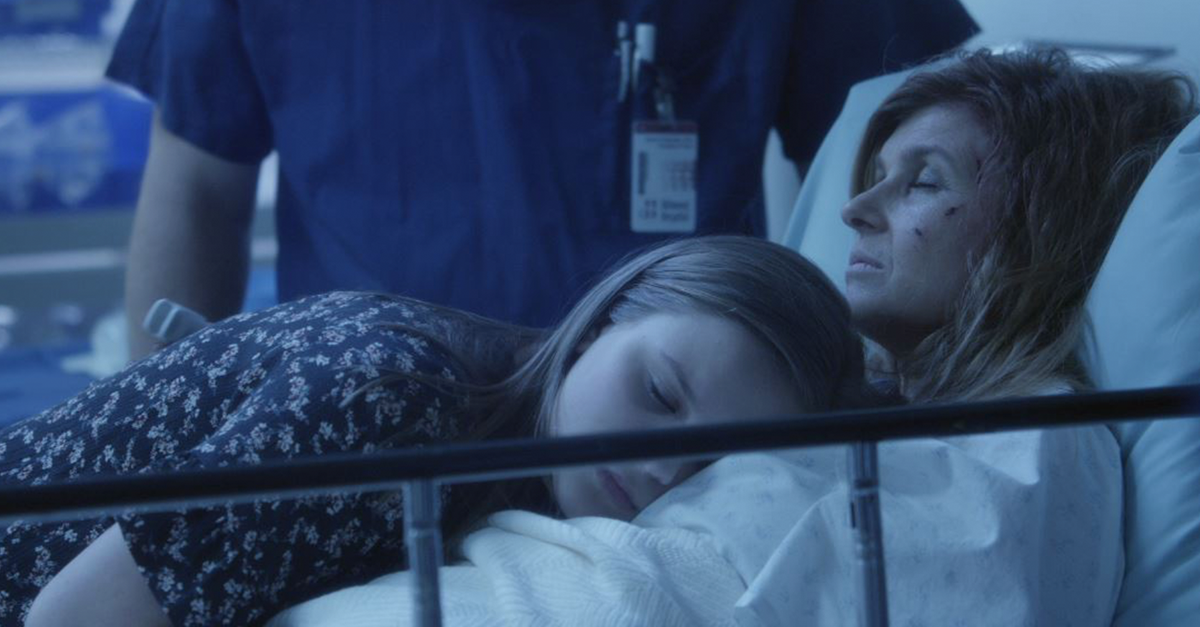