The spotlight shined brightly on the Kenny Chesney concert at Pittsburgh’s Heinz Field July 2, but it had nothing to do with the set list or how sweaty the Tennessee native got during his characteristically enthusiastic set.

It all had to do with a little bit of history.

RELATED: Kenny Chesney just gave a moving tribute from the stage to a true American hero

Many country music fans will recall that at the country superstar’s 2013 concert, the news was not the excellent music played there, but the trash left behind. In fact, headlines around the country focused in on the fact that over 30 tons of trash was left behind and 73 people were arrested.

Flash forward three years, and many media outlets reported that over 48 tons of trash was left behind at this year’s July 2 concert, with dozens of people taken to the hospital for a series of reasons, including “trespassing, ticket robbery, simple assault and public intoxication,” according to WTAE-TV in Pittsburgh.

RELATED: Kenny Chesney went on a hunt to track down this one fan, and here’s why

There is no doubt that Kenny and his fans know how to party during the summer, and in a world of hate and politics and greed, it’s actually refreshing to see people come together to have a good time.

“Yes, it’s a party and then the party is capped by going inside,” City Operations Director Guy Costa said. 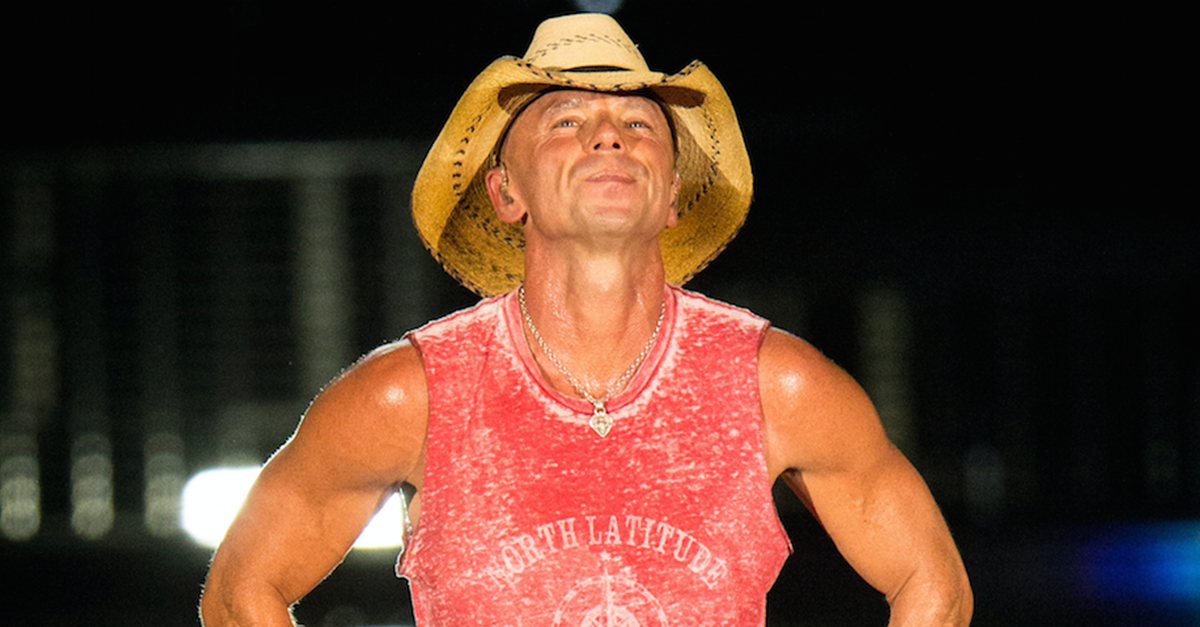