While most of the United States celebrated St. Patrick’s Day with green beer, Irish stew and shamrocks, Garth Brooks was in Texas tossing out surprises like leprechauns granting wishes. And one of the country music superstar’s surprises came in the form of a pop-up acoustic show.

A far cry from the arenas and stadiums on Garth’s current world tour, the singer-songwriter stood center stage behind a mic with just a guitar at Austin’s Broken Spoke. Folks in town for the city’s South By Southwest Music Festival were able to stand just inches away from the star while he peeled through an acoustic set of some of his biggest hits, along with classic country favorites like Merle Haggard’s “The Fightin’ Side of Me.”

RELATED: Garth Brooks unveils the sentimental video for his most important song

The divey honky-tonk Broken Spoke has previously welcomed celebrities like Dolly Parton, Willie Nelson, Kris Kristofferson and Clint Eastwood through their doors. And Harry Connick Jr. was a frequent visitor during the filming of the movie “Hope Floats,” which featured Garth’s hit song “Make You Feel My Love.”

Garth wasn’t finished, though. He also announced a free show for Austin-area residents for March 18 at the city’s Auditorium Shores with Sunny Sweeney opening. Reports say that the tickets were gone within 30 minutes.

Earlier in the day, Garth was in Houston, where he had another surprise for those attending this year’s Houston Livestock Show & Rodeo. The country star announced that he would not only kick off next year’s Rodeo Houston concert series, but he would also close out the two weeks of shows. This will mark Garth’s first appearance at HLSR since 1993. 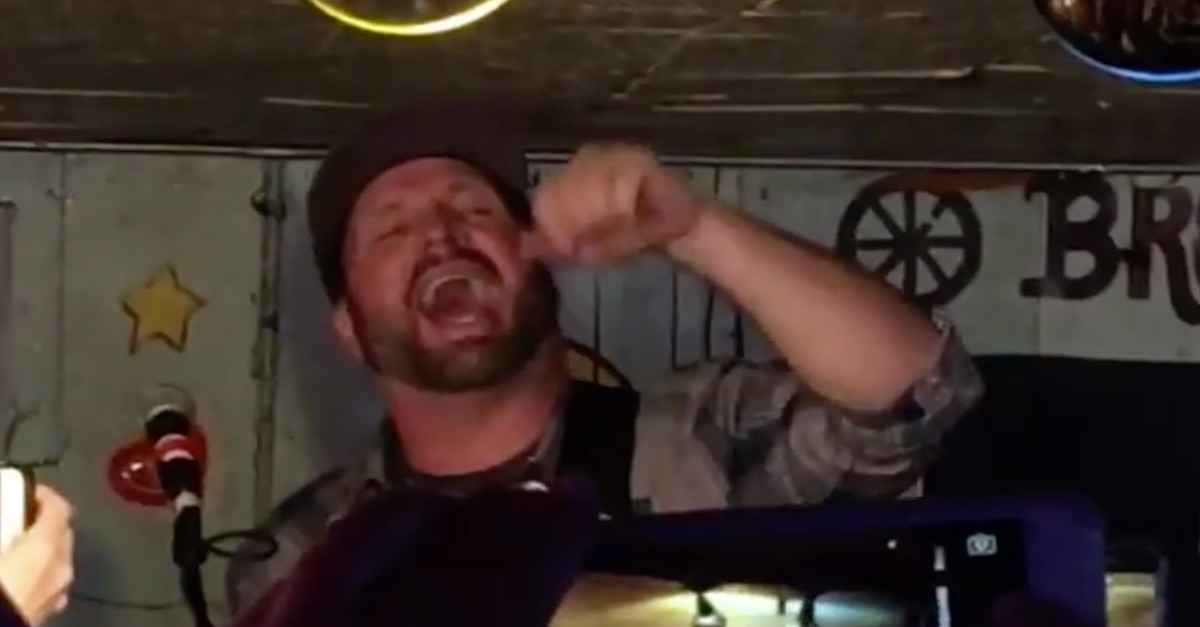