Current country music has become a virtual melting pot of influences that seem to come from everywhere BUT traditional country music. We hear more rap, rock and pop weaving through today’s country music in the form of drum loops, canned tracks and buzz words than we hear fiddle, steel and acoustic guitar. For many, that’s OK. They love those hip-hop infused beats and glossy productions. For others, there’s something missing.

If you’re part of the latter group, rest easy. It has been found.

RELATED: When it comes to hot hits from the 1990s, these country hunks had them

There’s a movement in country music and you can feel it in a country breeze. Artists like Kacey Musgraves, Jon Pardi, William Michael Morgan, Aaron Watson and Mo Pitney are tapping into their rural roots and embracing those old school country grooves that first had them tapping their boots. And it’s good. But one element that has been absent is a group with those same true blue country sensibilities.

The Texas trio who hails, not from Midland, but from tiny Dripping Springs, Texas, released their self-titled EP in late 2016 and in a short amount of time, it caught country fans and the industry’s ears with their by God country sound. Heck, even Tim McGraw and Faith Hill fell in love with them and tapped them to open four of their shows on the Soul2Soul Tour.

With Midland, lush harmonies reminiscent of Restless Heart, BlackHawk or the Eagles are wrapped around lyrics that touch on the topics that country music was built on — loving, cheating, smoking and drinking. And the grooves roll instead of thump, luring dancers onto the hardwoods. It’s Johnny Lee instead of Ludacris, bumping buckles instead of fists, getting your arms around each other instead of in the air.

Without a doubt, Midland can throw down with the best of them when it comes to boot-stompers, too. There’s just a lot of substance behind those songs, and they leave listeners feeling like they’ve heard a story, felt a feeling and made a memory.

Heck, Mark Wystrach, Cameron Duddy and Jess Carson, who make up Midland, even look the part of traditional country stars in boots, buckles, cowboy hats and leather. And these aren’t costumes. You can tell by the swagger. This is their life.

Dust off your boots, crease up your jeans, wrap your arms around your honey pie, and listen to a reminder of what made country the greatest format. 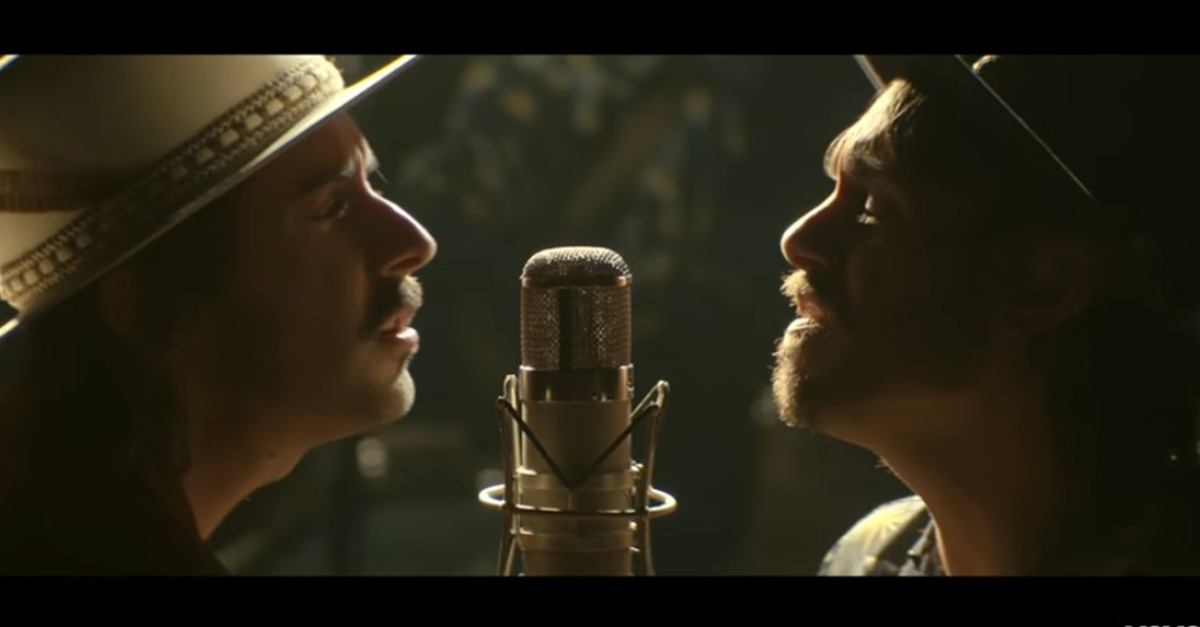