The love story of Keith Urban and Nicole Kidman has always been sweet. First meeting at a gala event honoring Australians in 2005, these two were smitten with each other from the very start, even though it took Keith nearly four months after that initial meeting to get the guts to pick up the phone and give the leading lady a call.

But since that day, and their nuptials just one year later, it’s almost as if their love has grown with each passing year. This love was sweetly evident on June 25 when Keith headed to his socials to share some sweet words and sweet pics with his lovely on the day of their 11th wedding anniversary.

“Happy Anniversary Babygirl,” Keith wrote on a morning tweet on June 25. “Eleven years and you still feel like my girlfriend!!!”

And if that wasn’t sweet enough, Keith went on to share a series of anniversary-worthy pics of the two lovebirds, both looking downright content and happy in their early morning selfies.

It’s just another chapter in a stunning love story that has had its share of ups and downs in the past, but looks like it just might be getting more amazing with every passing day. 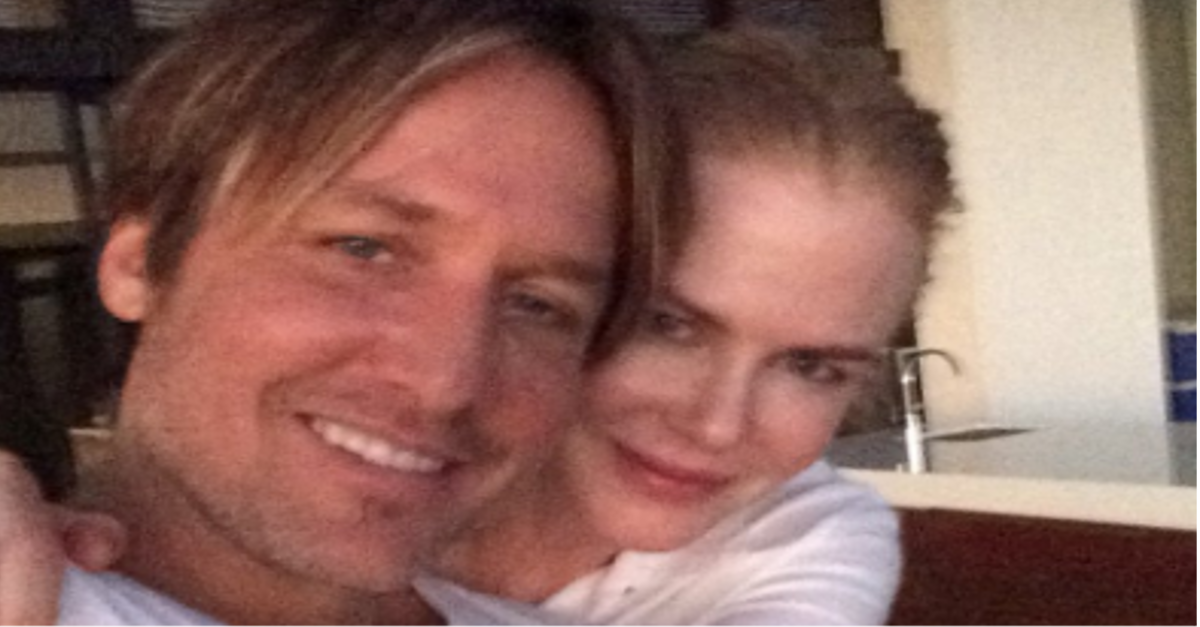