Kellie Pickler may have found her claim to fame on “American Idol” as a country singer, but her adorable personality has allowed her to crossover into the field of acting, too.

The bubbly blonde-haired songstress has starred in many hit shows, including “Are You Smarter than a 5th Grader?” and “Dancing with the Stars.” She’s also starred in her own reality show, CMT’s television series “I Love Kellie Pickler.”

“I loved being the voice for her,” Kellie tells PEOPLE. “She’s oh-so fearless and a bit of a spitfire.”

Kellie also adds that she has formed a close bond with her character, as they both share a lot of similar personality traits.

“She’s a fun, free spirit, and I love that. We’re both always seeking the next crazy adventure,” says Kellie, “But she can be a little forgetful – a little absentminded at times – and we have that in common, too.”

Aside from her role, Kellie also sings two original songs as Zora. Kellie’s episode aired on March 3. To see a clip of Kellie’s character check out the video above! 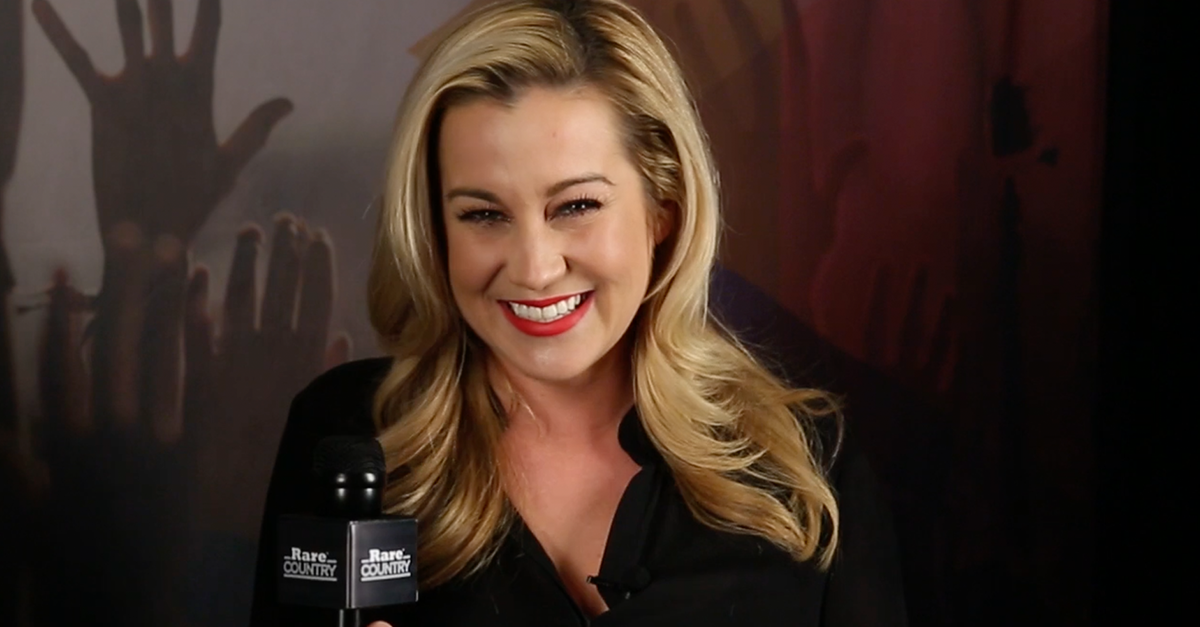