It isn’t the kind of behavior we expect from our country music community and, as it turns out, it truly isn’t.

According to the 12 News, the NBC affiliate in Phoenix, Dierks Bentley’s Whiskey Row bar and restaurant in Gilbert, Arizona refused to admit a gentleman attempting to enter on March 15 because of tattoos on his neck. The young man, Brandon Andrus, is a Marine veteran with multiple tattoos visible on his neck, collarbone and arms. According to the report, one of the tattoos, the number “22,” represents the number of veterans who commit suicide each day because of PTSD. Even after explaining the tattoo, Brandon was denied entry into the bar.

The report also says that the restaurant explained that it was not singling out Brandon and that the blanket policy was based on “police recommendation.” Whiskey Row also apologized for upsetting Brandon.

On March 17, that same restaurant issued an apology to Brandon and to all veterans and military personnel on its Facebook page. In the post the restaurant wrote, “It is most unfortunate that on the heels of the grand opening of our newest Whiskey Row location that we failed to welcome one of our most loyal and celebrated patrons: a military veteran. While our company celebrates veterans and active military, because of a misunderstanding, we let off of our most cherished guests down.”

After explaining that attempts have been made to reach out to Brandon and his family, issuing them an invitation to return to Whiskey Row, the restaurant also went a step further: “The leaders in our company wish to make this right. As such, we will be hosting a veterans and active military appreciation event in the coming weeks. In addition and as a result of this incident, we are actively working with the local police department to educate our staff on the difference between gang and non-gang related tattoos.”

A spokesperson for Whiskey Row went further to explain to ABC 15 that Brandon wasn’t turned away for what the “22” tattoo represented, but because he had the neck tattoos. Their hope is that training the staff will help prevent this from happening again in the future.

While Dierks has not commented personally on the matter, we do know that he has been an active supporter of the military, including playing USO shows and special concerts for veterans. His father, whom Dierks was quite close to, was also a veteran of World War II. 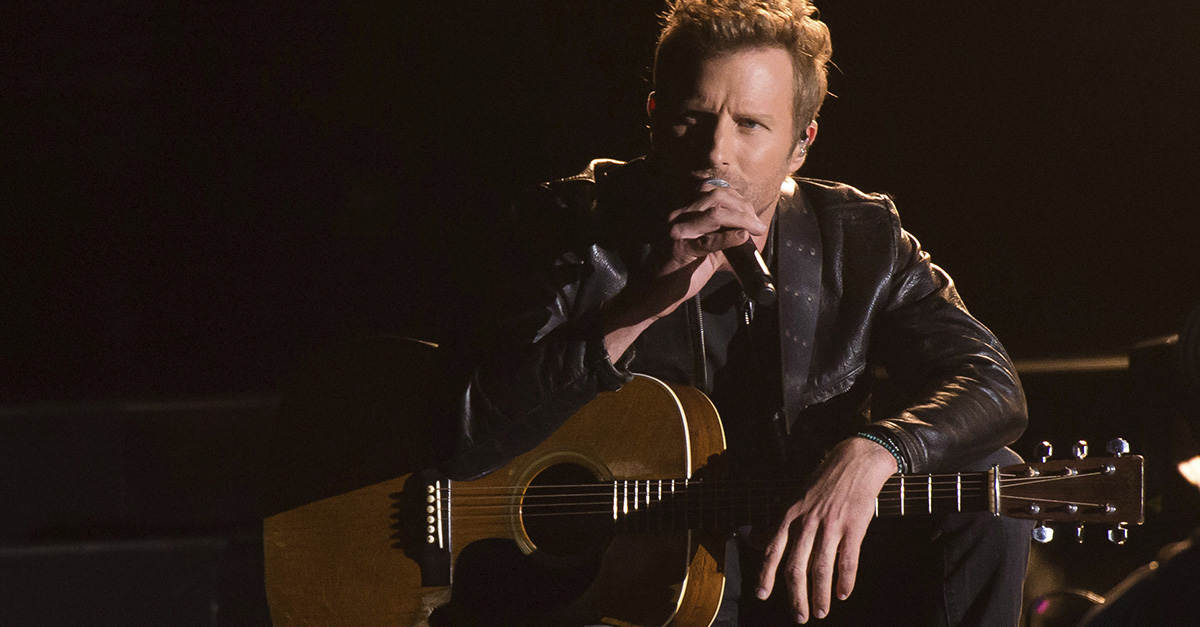