It already looks like the New Year is going to be a big one for country music heartthrob Sam Hunt. Not only did the Grammy-nominated singer ring in 2017 with a brand-new single called “Drinkin’ Too Much,” but he also got engaged!

Yep, you read that right!

RELATED: Sam Hunt sends out a mysterious message to his fans

According to multiple reports, the 32-year-old star proposed to his on-again-off-again girlfriend, Hannah Lee Fowler. Sources say that the pair celebrated with a hush, hush engagement party in Nashville. However, Sam’s reps have yet to comment on the exciting news.

Sam has also remained pretty tight-lipped about his relationship, including the details surrounding his proposal. And, it is unclear as to when he popped the question to his lucky lady.

Rumors about the lovebirds’ engagement first spread after one of Sam’s band members posted a picture on Instagram featuring the two hanging out with friends at Breakout Nashville.

RELATED: Here’s why Sam Hunt is taking his time with this major move

As you can see in the picture above, Sam has his arm around Hannah, and a sparkly ring can be seen on her left ring finger. 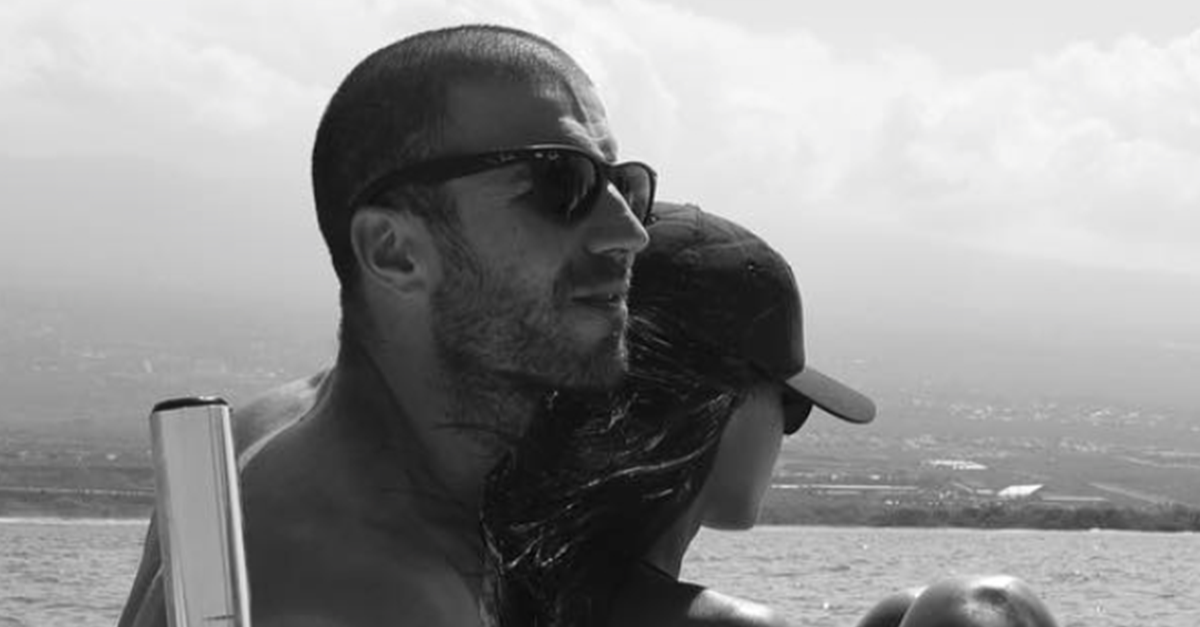