During a recent episode of ABC’s “Match Game,” host Alec Baldwin asked what seemed to be a cute question about Garth Brooks to a panel of six celebrity panelists.

But, their responses got country music fans up in arms.

Posted on the “Garth Brooks Believers” Facebook page April 11, the question was this: “Country music superstar Garth Brooks tried out for the Olympic gymnastics team. He took a bad fall and now he has ‘blanks’ in low places.”

RELATED: Watching Blake Shelton taking a spin at “The Price is Right” will have you cracking up

Now anyone who has watched this game show knows that the celebrities need to fill in the blank, essentially, and try to match the contestant’s answer. But as soon as the question was poised, the confusion seemed to begin, with one celebrity saying, “Billy Ray Cyrus and [Garth Brooks] – I get them mixed up.”

RELATED: Watch this country cutie’s “Fast Money” round that made Steve Harvey speechless

As Garth’s fans began to watch the game show moment, they couldn’t help but comment, with one fan saying “Can I punch the person who just said Garth sings Achy Breaky Heart?” and “How the hell can [you] confuse Garth’s voice with Billy Ray Cyrus’ voice! They sound nothing alike. What a moron!”

It’s just a game kids. It’s all in good fun. 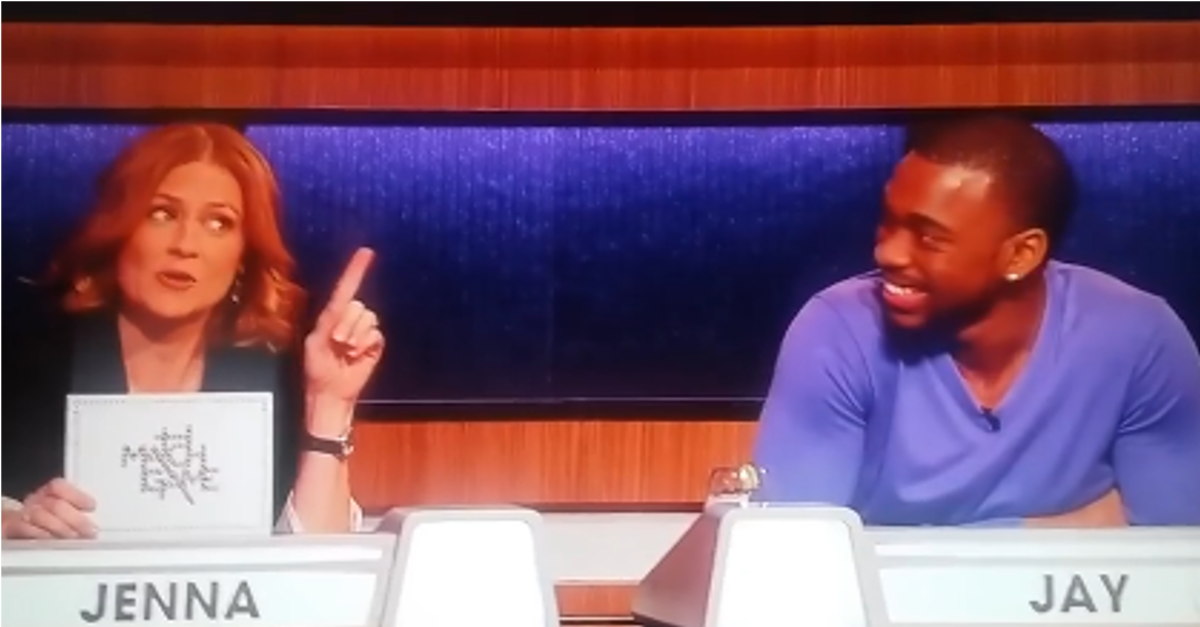