Now, this is a far cry from “Chicken Fried.”

Zac Brown Band frontman, Zac Brown, pushed the band into pop and EDM territory with their last album, “Jekyll + Hyde,” but he’s vowed to take the band back to their roots with their upcoming album, “Welcome Home.”

RELATED: Watch Zac Brown Band honor those who protect us with this grand gesture

Just to be clear, Zac is not leaving that pop sound behind. That’s why he’s formed the new band Sir Rosevelt, and this first video, “Sunday Finest,” makes it clear this isn’t necessarily geared toward ZBB fans.

There’s Zac holding court in the middle of a whole troupe of provocatively dressed dancers cut in between him and his bandmates driving fast cars and generally having a ball of a time.

RELATED: Zac Brown Band just took it way over the top with this spot-on Prince cover

There’s also that “F-bomb” toward the end of the song, so think twice before turning this up at work.

On the country front, Zac Brown Band is now climbing the country chart with their latest single, “My Old Man.” The new album, “Welcome Home,” is due out May 12. 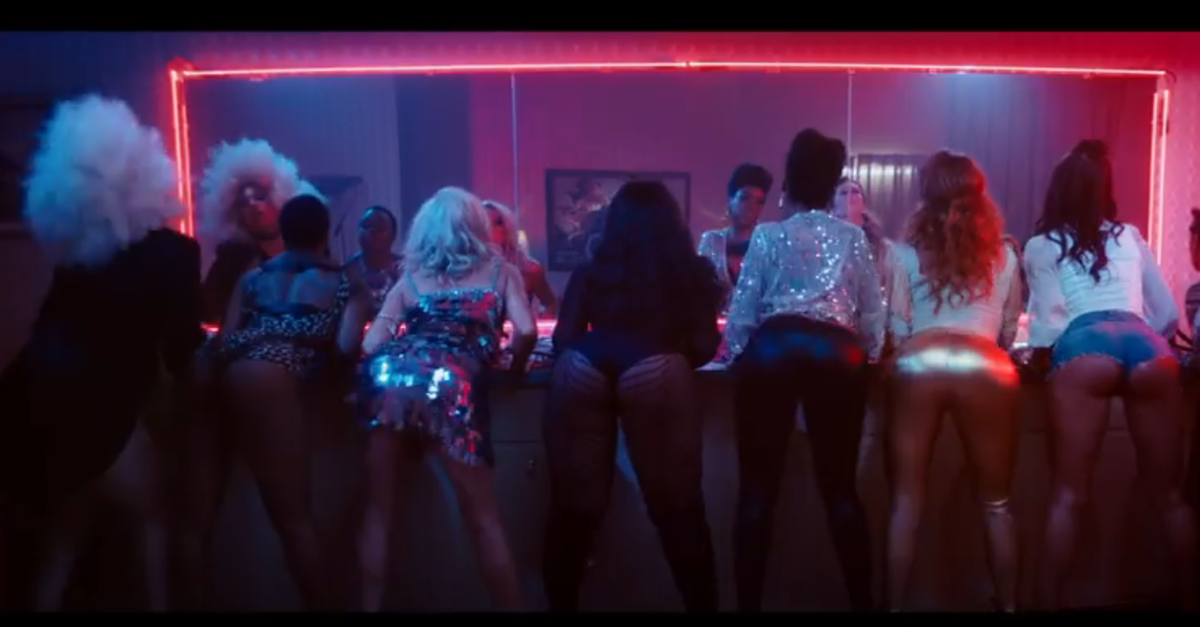