A 15-year-old boy stands accused of lighting a fire in the artificial flower section of a Walmart in Elkin, North Carolina. Fox 8 reports that the fire started on Tuesday, just after 10:30 p.m. and the Elkin Fire Department answer the call, joined by a number of volunteer departments.

Employees inside the store were able to quell the blaze using fire extinguishers. The North Carolina State Bureau of Investigation later arrived on the scene to discover that the fire was intentionally set. They then reviewed the surveillance footage from the store’s security footage and discovered the culprit. Following that, they issued a petition for the budding arsonist.

RELATED: A fire broke out in a barn in a Chicago suburb and tragically took 18 horses lives

Officials estimated that the amount of damage was approximately $3 million. 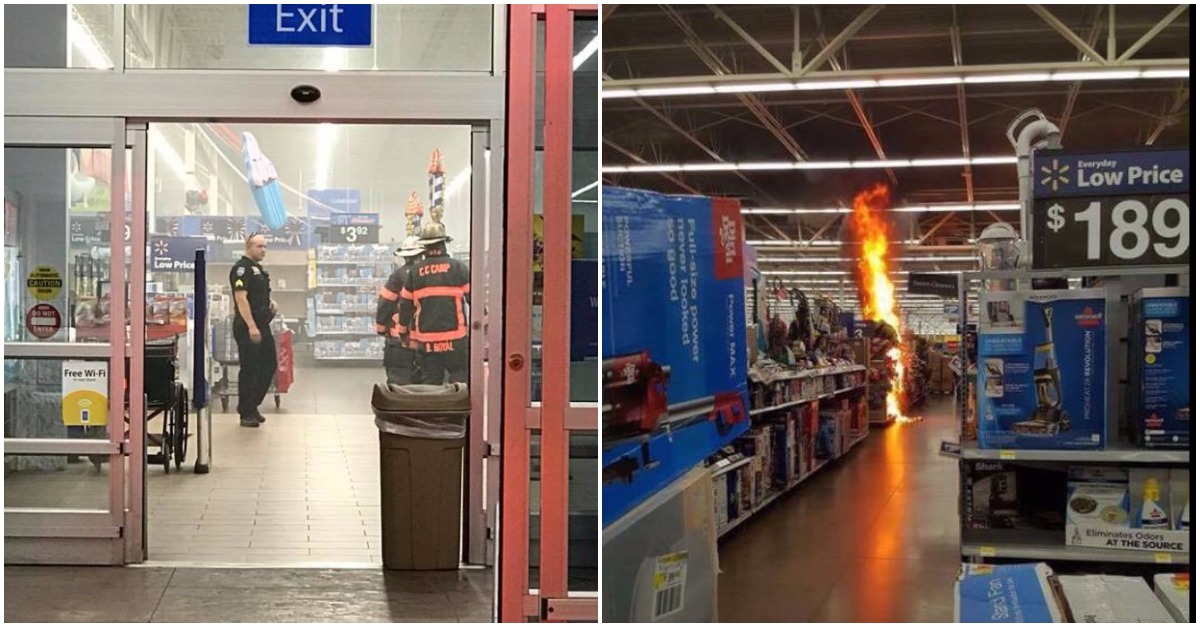