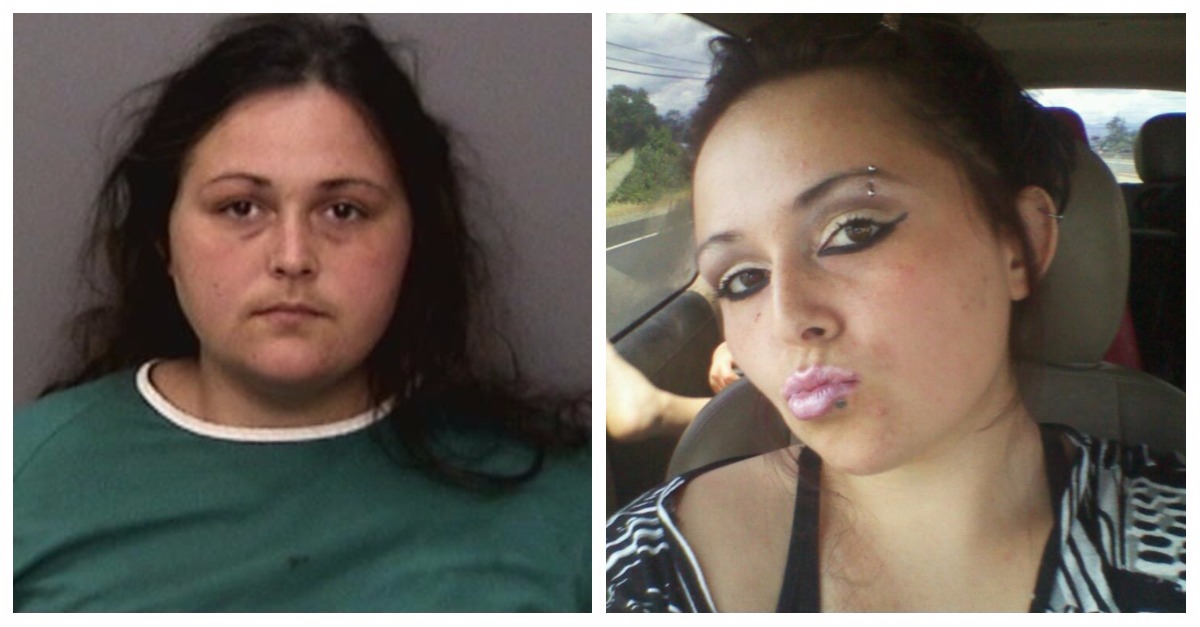 A 26-year-old Oregon woman who had been living with her 50-year-old boyfriend for three months has pleaded guilty to strangling him to death, cutting him up and attempting to burn his remains in November of 2016.

RELATED: The man who plotted the rape of a real estate agent at a property had a type he was looking for

The Herald and News of Klamath Falls, Ore., reported that Sheyanna Lisa Ray, 26, pleaded guilty Friday to murder and abuse of a corpse.

Ray told Judge Roxanne Osborne that a fight she had in November with her boyfriend led to what happened next.

She claimed that was she woke up to find David Lowell White standing over her with a cord in hand.

“We were fighting and he had a cord in his hand and was going to choke me. I got a cord and choked him with it,” Ray said.

She said she then cut up White’s body and tried to burn it.

RELATED: An inmate in the middle of his escape took the warden’s daughter hostage and did the unthinkable

White’s body was found Nov. 12, and Ray was arrested in Redding, Calif., the next day. It’s not clear when exactly he was killed. All that’s been said is that it happened in November. A tip led to the grisly discovery.

An autopsy confirmed “homicidal violence” as the cause of death.