A Colorado family of four is dead after their Cirrus SR22 crashed in the western part of the state.

Jeff and Jennifer Makepeace (47 and 45, respectively) were flying with children Addie and Benjamin to Moab, Utah, from Fort Collins. The plane vanished from radar around Baxter Peak and went down about 10 miles north of Glenwood Springs, according to KDVR.

Both the National Transportation Safety Board (NTSB) and Federal Aviation Administration (FAA) will investigate.

The families of the deceased have asked for privacy, but released a statement. In part, it reads:

“Our family’s hearts have been broken by this tragic accident. Our grief cannot be defined and will be prolonged. But our memories of this amazing family will last forever.

The family would like to thank all of the first responders from the Garfield County Sheriff’s Office and search-and-rescue crews who braved trying and difficult conditions to reach the crash scene. We are eternally grateful for their efforts.

We would also like to thank the Garfield County Sheriff’s Office. Sheriff Lou Vallario personally visited the family to offer his complete support. His entire staff has been diligent, respectful and extremely compassionate. Their support has been invaluable during this difficult time.

Finally, the Garfield County Coroner’s Office, headed by Robert Glassmire, has been instrumental for us. Mr. Glassmire was at the scene and he provided the family with as much information that he could. We thank him for everything he and his office have done.” 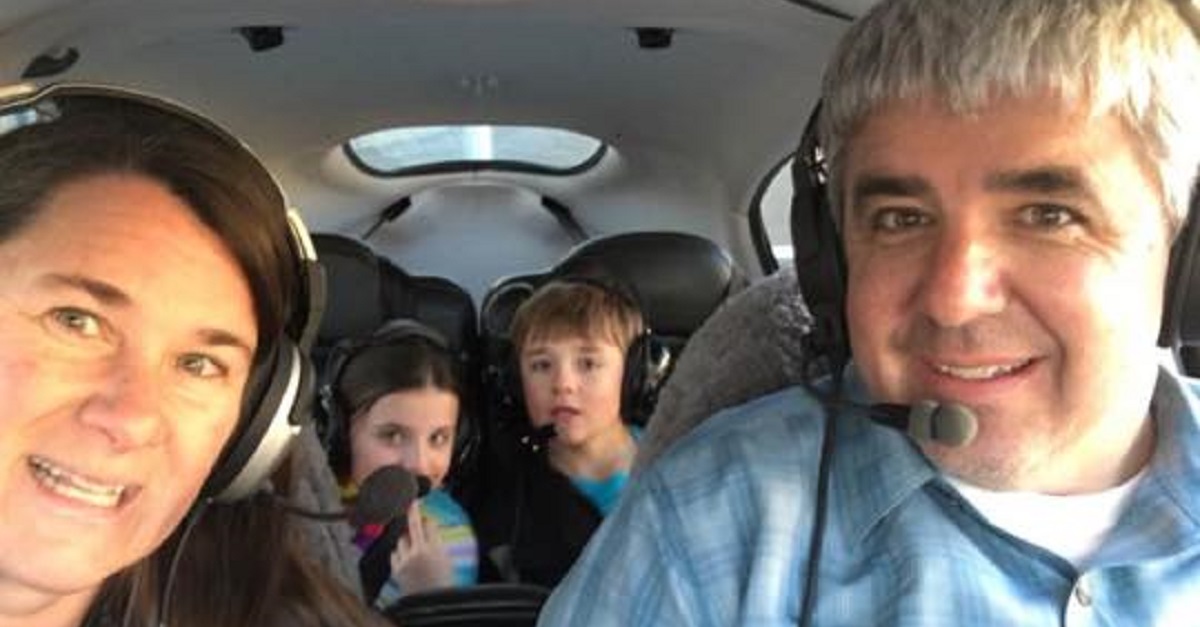