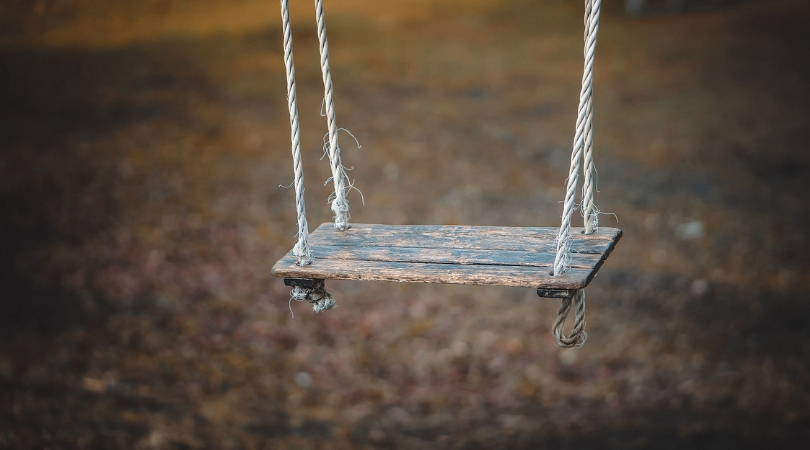 An 11-year-old girl escaped a potential kidnapping in San Tan Valley, Arizona, by asking the man for her family “code word.” According to the Pinal County Sheriff’s Office, the girl was walking with her friends when a man drove up and told her that her brother was in a serious accident, and she needed to go with him.

She then proceeded to ask the stranger her special code word. When he couldn’t tell her, she refused to get in his vehicle and he drove off without her. According to her mother, Brenda James, the family uses a code word to help the children identify who they can and can’t trust.

James stated the code was “something really recent” so the James family could remember, and started using it a few months ago after the Arizona mom read a story about “safety codes”. Arizona police are still searching for the man, but described him as a white male in his 40’s with a beard.

Authorities stated the children around the area had seen him around the park before, driving a white SUV similar to a Ford Explorer. Sheriff Mark Lamb hopes this incident can teach other parents to learn from the near-kidnapping. A parent should have the conversation and create a plan with their children, to know what to do if a similar situation occurs.

Honestly, props to the 11-year-old for thinking fast, and smart. I would have never thought of teaching a child a code word to keep them safe. I think every parent should have this conversation with their children a to recognize if they are in danger or not.

Kids Health stated around 2,100 missing children reports are filed every day in the United States. But, most cases can be solved when a parent can provide key information about their children like weight, eye color, height, and have a clear recent photo.