A college football player collapsed after practice and passed away 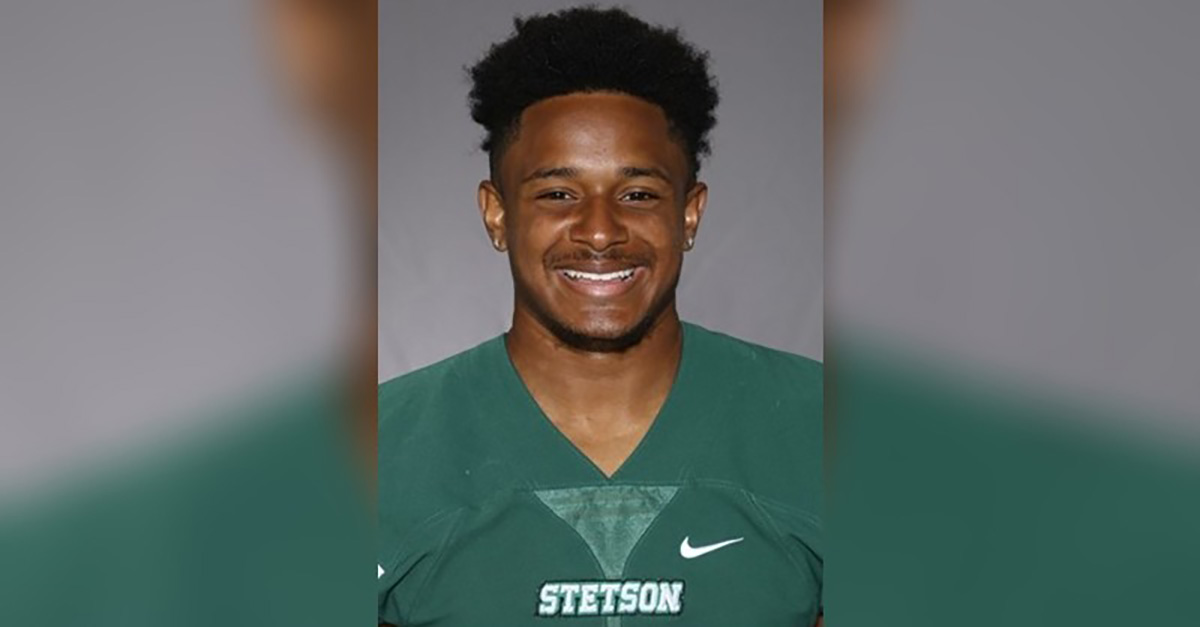 The accounting major from Lawrenceville, Ga., complained of not feeling well and collapsed, according to a statement from the Central Florida school. He was rushed to a hospital near Orlando, where he later died.

An official cause of death has not yet been determined. Donavon Barker, one of the football coaches at Blakely’s former Archer High School, about 45 minutes from Atlanta, where he was a running back, safety and also ran track, said he was at “a total loss for words,” AJC.com reported.

Stetson coach Roger Hughes broke the news to Blakely’s teammates. Known as Nick to his friends and family, he was said to be close with many of his teammates. Those who knew him posted tributes to Blakely on social media.

RELATED: Hours after graduating, a rising football star defended his girlfriend in a parking — and met a horrible end

Stetson kicker Jonny Messina, an Orlando Olympia High alum, posted on Twitter: “God bless you, Nick Blakely. You were such a great guy to be around, making everyone around you better. This year’s for you brother. #RIP37”

Sophomore defensive lineman Shane Parton wrote: “Everyone is so important. Tell everyone close to you that you love them. Love you nick, all for you. #RIP37”

Blakely had yet to play in a football game for Stetson. The defensive back redshirted last season and was preparing for the team’s 2017 season opener Saturday at Sacred Heart University in Connecticut.