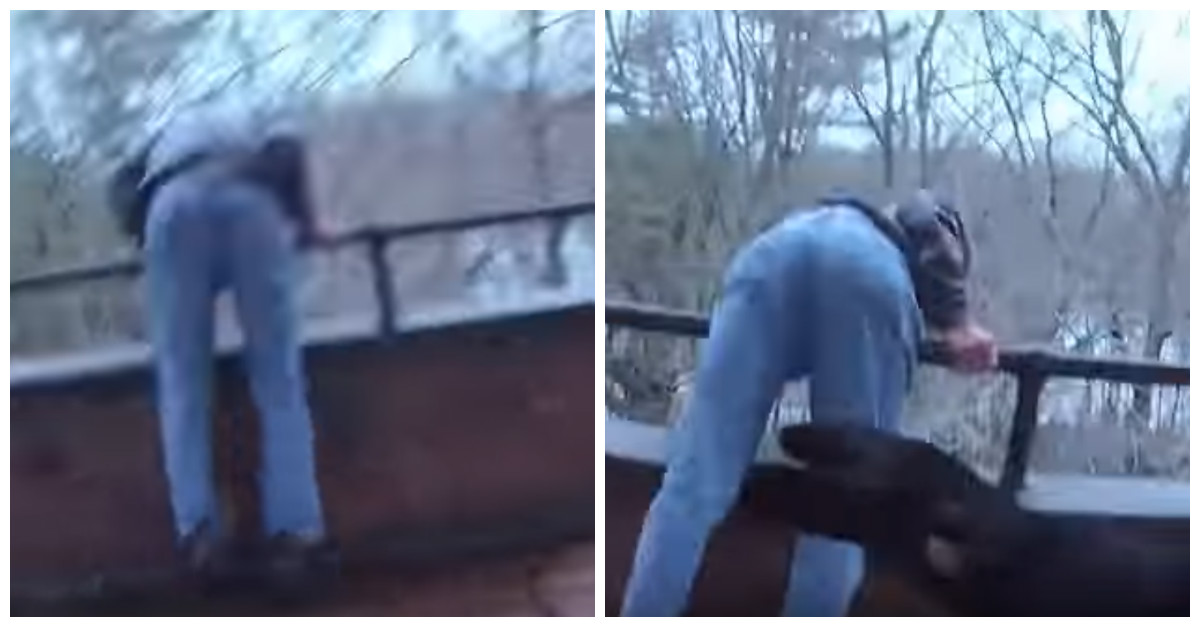 Footage from a body camera shows the harrowing moments in which a Connecticut police officer saved an elderly patient at a nursing home. The New Haven Register reported that the man, who is a resident at Whitney Center in Hamden, was “being combative with staff.” When they called the police, Officer Justin Martin responded just in time. The man had climbed to the top of the six-story building and was preparing to fall to an almost certain death.

RELATED: Ohio police rescue a woman held captive in a pit inside a shed behind a suspect’s house

The man was transferred to the Yale-New Haven hospital for further evaluation. Police Chief Thomas Wydra said, “[Martin’s] actions were certainly heroic […] when you think about it, Officer Martin could have gone over the edge with the man.”