Teachers having inappropriate relationships with students isn’t, unfortunately, something new, but it is pretty rare to catch the teacher in the act.

Farzad Ghelichkhani, 35, a biology teacher at John Adams High School in Queens, was reportedly caught in a dark room with a student on his lap in June 2016.

A source at the high school told the New York Daily News that the teacher was removed from his classroom following an investigation of charges against him. School officials are trying to fire Ghelichkhani, who is still being paid his $86,185 salary and had no prior disciplinary history.

“This behavior is completely inappropriate, and Mr. Ghelichkhani was removed from the classroom and reassigned away from students last year,” said Michael Aciman, Education Department spokesman.

RELATED: At math teacher faces charges after a tutoring session at his home allegedly turned into much more

The source told the Daily News that a dean walked in on the teacher and student in an embrace.

“It was a definitive sighting. A student on his lap, lights out,” the source told the newspaper, which learned about the incident after someone at the school tipped off independent mayoral hopeful Bo Dietl.

“The person who came to me is someone who really cares about the students and cares about the education and wants to let everyone know what the heck is happening,” Dietl told the newspaper.

RELATED: A substitute teacher faces multiple charges for allegedly having intercourse with a student in one county and oral sex in another

The source believes the school’s principal, Daniel Scanlon, wanted to keep the incident quiet because of the school’s struggling reputation.

In 2015, Scanlon was accused of looking the other way when an assistant principal and at least one teacher were accused by a whistleblower of helping students cheat on state Regents exams. The allegation initiated a city investigation.

Scanlon did not respond to the Daily News’ inquiries on claims that he tried to cover up this teacher’s actions. 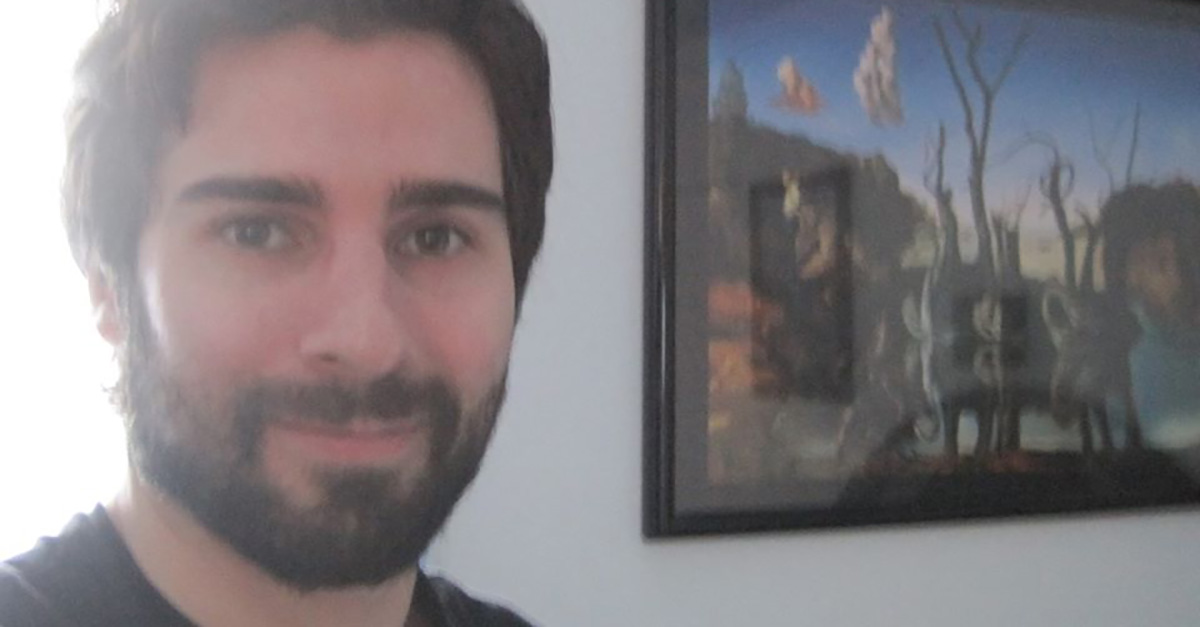