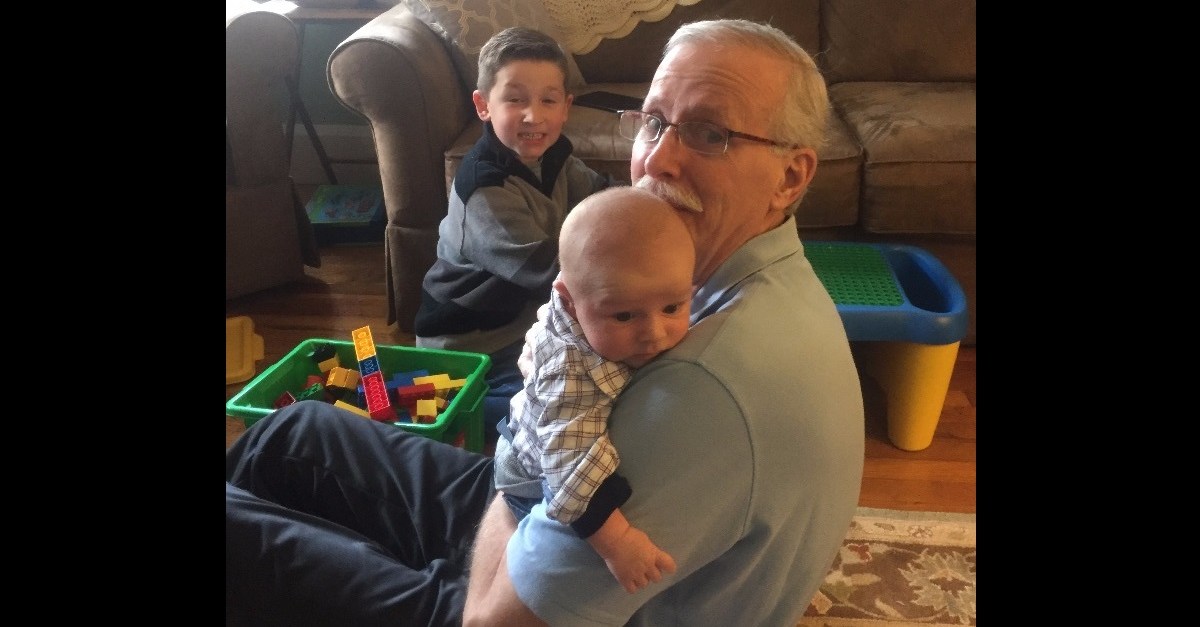 The degenerative disease attacks nerves in the spine, robbing its victims of muscle function and eventually the ability to breathe. The disease is always fatal; after a diagnosis, victims normally have 2-5 years to live.

RELATED: Despite warnings, this man went swimming after getting a new tattoo and met a tragic end

Before his diagnosis, LeMarbre taught at Blackstone Valley Regional Vocational Technical High School in Upton, MA for almost ten years. And for LeMarbre, that “almost” might be the difference between life and death.

In Massachusetts, he’s only eligible for pension and medical benefits after ten years of service. Not before.

Having worked for nine years and change, LeMarbre took sick leave after his diagnosis but ran out of sick leave before his ten-year mark. He’s about three months shy of his ten-year; 103 days in total.

To make this terrible story even worse, as he’s run out of sick leave and is unable to return to work, CBS Boston reports that he is going to be fired.

The family says they have about three years of retirement savings on their own, but were planning on LeMarbre’s pension.

And they don’t have nearly enough to pay for his ALS treatment.

In the absence of all other options, the family has set up a GoFundMe page seeking $50,000 to continue LeMarbre’s care. At this writing, they’re just over halfway there.